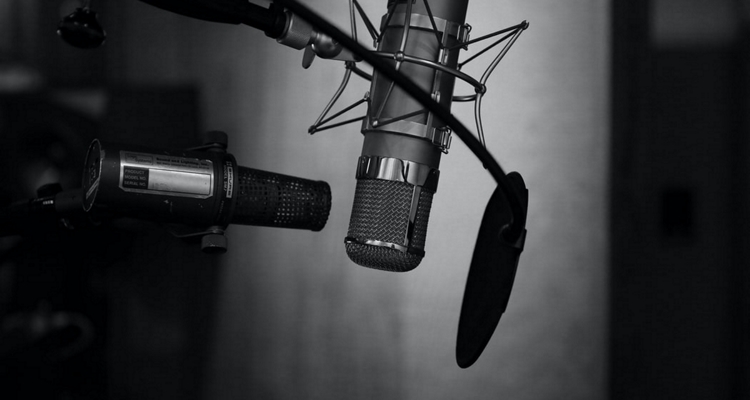 Two years ago, Apple owned the podcast landscape. Now, after Spotify’s $500M+ splurge, Apple is ready to fight back with an acquisition of its own.

Earlier this year, Apple acquired Scout FM, a service that creates radio-like stations featuring podcast content. It’s a dramatic departure from how podcast content is typically consumed. Most people have their favorite shows that they curate themselves. But Scout FM creates stations that mix together curated content on a certain topic.

Scout FM determines a person’s interests by taking into account their listening history. Users can also input their preferences based on tags made from suggestions Scout FM’s AI makes. Thanks to CarPlay and Apple’s Siri digital assistant support, the app gained popularity with iPhone users. An Apple spokesperson has confirmed the acquisition but has declined to comment. Scout FM shut down shortly after the purchase, pissing off a lot of people.

Scout FM’s product will likely reappear in the Podcast app from Apple, with its radio-podcast feature built-in. It brings Apple’s podcast experience closer in line with Spotify’s offering. Spotify’s rapid acquisition of podcast properties has turned the app into more than just a destination for music. But it’s also ruffled some feathers by shaking up existing shows – like The Joe Rogan Experience.

Apple is always on the look-out for small companies to improve its current podcast offerings. Scout FM is just one of those acquisitions.

Apple’s podcast strategy makes more sense to me than Spotify, where podcasts and music appear side-by-side. Mixed playlists of music and podcasts also appear on Spotify, though I’m not sure who listens to them. When I’m in the mood for a podcast, it’s because I want to be entertained or learn something. It’s a completely different mindset than listening to music.

Apple keeping podcasts separate but providing radio-like stations could increase the appeal of Apple Podcasts. People who like discovering new shows can do so in the radio format, while regular listening is kept the same. It will be interesting to see how quickly Apple deploys Scout FM’s technology to start to combat Spotify. Spotify’s push into podcasts has certainly turned up the heat in the streaming race.