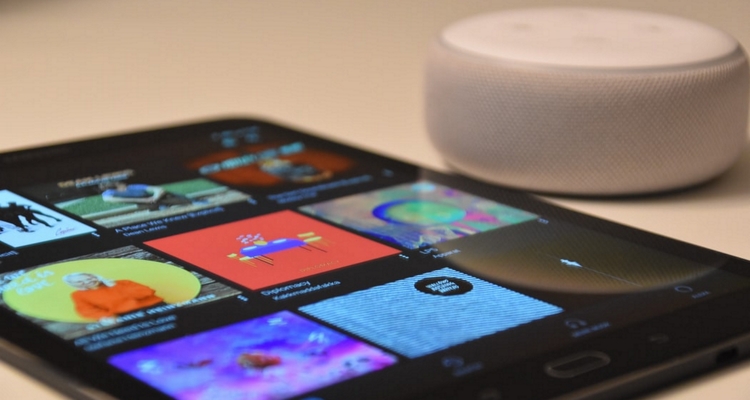 The new partnership will see thousands of songs and albums remastered for streaming on Amazon Music HD. “We launched Amazon Music HD last year with a promise to always offer our customers the best quality recording available for streaming,” Steve Boom, VP of Amazon Music relayed. “With this partnership, we are building upon that promise by upgrading existing recording to make the listening experience even better, and preserving artistic legacy for future generations.”

Some of the albums selected for 3D audio remaster include:

“All titles resulting from this Ultra HD music partnership will be delivered in 24-bit and 96 kHz or 192 kHz,” the company shared. Amazon says hundreds of albums have already been remastered and will soon be released in Ultra HD.

It’s nice to see a major streaming service commit to HD audio for once. Spotify has dabbled in HD audio but mostly pulled out. Both TIDAL and Deezer support high-fidelity audio streaming – though Deezer is geared more towards 3D audio experience. Perhaps this partnership will show Spotify and Apple Music the value of higher-bitrate streaming. If anyone is happy about this news, it’s definitely Neil Young.