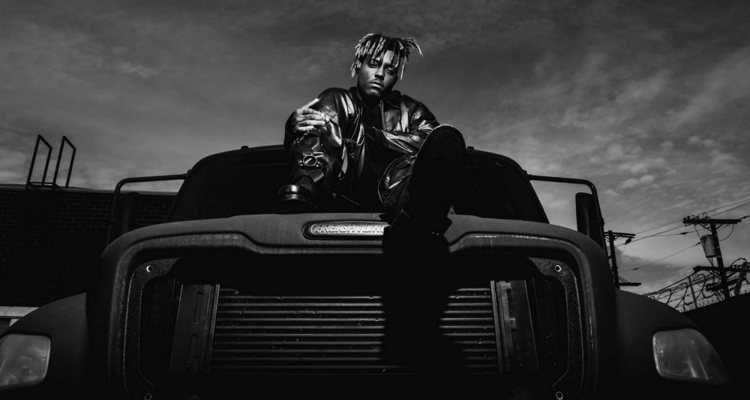 The foundation formed in honor of Juice WRLD has donated musical instruments to the rapper’s childhood school.

The Live Free Fund 999 has handed a nice supply of band and orchestral instruments to Deer Creek Christian School in Chicago Heights, Illinois. The fund was established by Carmela Wallace, Juice WRLD’s mother.

Wallace says the rapper’s music teacher, Lannaea Alexander, had a profound effect on her son. “I have never forgotten her positive influence on him and the other students under her tutelage,” Mrs. Wallace adds. Wallace says she’s pleased to be able to support her work at Deer Creek by making it possible for students to pursue an interest in music education.

“Jarad’s positivity and immense talent affects everyone who came into his presence,” she says. “His spirit can very much be felt in the heartbeat of our school’s mission and within the very walls and floors of the school building itself. We are immensely grateful to accept this gift from Carmela and Jarad, which will enable us to offer robust music education for our students at Deer Creek Christian School.”

The 999 Fund was formed in early 2020 as a way to support young people interested in music. This donation is the organization’s biggest donation yet. It is a foundation to celebrate the life of Juice WRLD by making an impact on young people. Juice WRLD himself was only 21 when he died.

Juice WRLD died on December 8th, 2019 after landing at Chicago’s Midway airport. He suffered a seizure on his private jet after a federal task force began a cannabis and weapons investigation. Authorities on the scene administrated Narcan to the rapper, but he later died.

In January, it was revealed the rapper died from an overdose of oxycodone and codeine.