Jay-Z Posts Bail and Covers All Fees for Protesters In Wauwatosa, Wisconsin 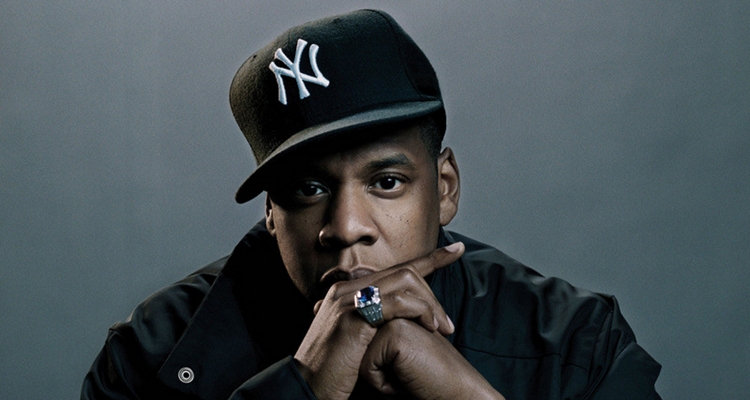 Jay-Z and Team Roc paid both bail and citation fees for protestors in Wisconsin over the weekend.

Demonstrators in Wauwatosa, Wisconsin, are calling for justice after the death of Alvin Cole. Jay-Z’s social justice arm of Roc Nation, Team Roc, led efforts to assist protesters with legal fees. Demonstrators took to Wauwatosa’s streets after no charges were brought against the police officer who shot Cole on February 2nd.

Cole was shot and killed by police who were responding to a disturbance call. Wauwatosa Police Chief Barry Weber said Cole fired a gun before an officer returned fire. Milwaukee County District Attorney John T. Chisolm said the responding officer had “sufficient evidence” to believe deadly force was necessary. Despite the situation, the decision not to charge the responding officer set off protests in the city.

Around two dozen people were arrested Thursday night, two of whom required medical attention. Alvin’s mother and sisters were among those arrested for protesting in the streets. Jay-Z and Team Roc are calling for the Wisconsin governor to appoint a special prosecutor to investigate the shooting.

“Our hearts break for the family of Alvin Cole and the Wauwatosa community,” Dania Diaz, director of Team Roc, said in a statement. “Not only did the District Attorney’s Office fail to hold Officer Joseph Mensah accountable for killing Alvin, but the local police also arrested and injured Alvin’s mother Tracy and his sisters as they peacefully protested alongside Jacob Blake’s father.”

Back in July, Jay-Z took out a full-page ad in the Milwaukee Journal Sentinel about the case. “How many more people have to die at the hands of Officer Joseph Mensah? Mensah has recklessly shot and killed THREE men of color, inexplicably failed to enable his dash camera, and failed to render medical aid during these tragic instances. Prosecute him,” the ad demands. “Nineteen shots and three deaths in five years are not a pattern of accidents.”

The full-page ad also called for officers to be equipped with body cameras.

In January and February, Team Roc filed two lawsuits against Mississippi prisons for their ‘barbaric’ conditions.

Jay-Z also signed a letter in June calling for justice in the Ahmaud Arbery case. Arbery was shot and killed by civilians while jogging down a Georgia street. Jay-Z even chartered his private jet for Arbery’s legal team to attend a court hearing in that case.

Jay-Z’s annual Made in America music festival was supposed to happen in September. The COVID-19 pandemic put a damper on those plans. “Now is the time to protect the health of our artists, fans, partners, and community,” Roc Nation said at the time.