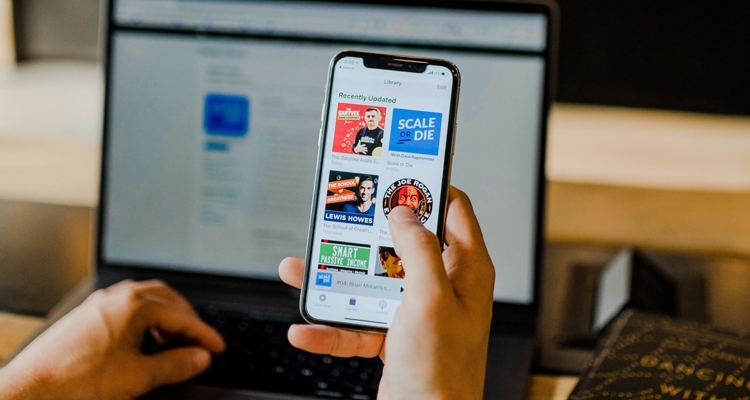 The Joe Rogan Experience podcast studio is shut down this week after a positive coronavirus case.

Jamie Vernon tested positive for COVID-19, with Rogan making the announcement via Instagram. Jamie is the often un-seen co-host and producer of the podcast, responsible for retrieving relevant content. Rogan says production will resume after everybody gets the all-clear from their doctors.

“All podcasts are canceled this week. Jamie Vernon tested positive for COVID-19. I tested negative, and the rest of the staff tested negative, but we’re shutting everything down until we get an all-clear from our doctor. I was out of town last week, and the shows that aired had all been previously recorded, so I haven’t had any contact with Jamie in the past nine days, except for briefly today,” Rogan says on Instagram.

“I’m staying away from everyone and being tested every day until I know I’m in the clear. I’ll keep you folks posted as to when the show will resume.”

Rogan taking things seriously is refreshing, considering he has spent much of this year downplaying the virus. Comedian Bill Burr took Rogan to task for his cavalier attitude towards mask-wearing.

Rogan was scheduled to interview Kanye this Friday, but that won’t be happening. It’s unclear if Rogan will be able to score another spot with the controversial rapper-turned-presidential-candidate.

In recent weeks, Kanye West has falsely claimed he is beating both Joe Biden and Donald Trump in Kentucky. He’s only on the ballot in 12 states, but many of those appearances may net him an investigation on the grounds of electoral fraud. A recent report from the Federal Election Commission reveals that Kanye has only raised $2,782 for his campaign. He’s spent around $9 million of his own money financing the campaign.

“Without these major cash injections, it appears the rapper wouldn’t have much capital to work with as in total he’s only received $11,472.66 in contributions as of August, plus $2,782 raised in September,” a report estimates. Kanye’s entirely self-financed campaign probably isn’t something he wants to invite questions about on a show like Rogan’s.