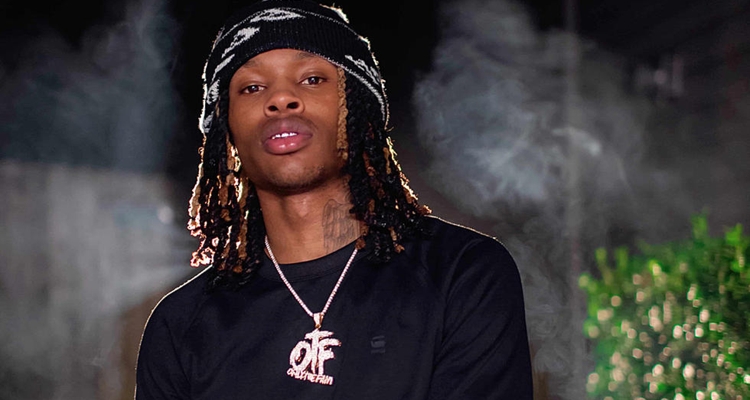 Chicago rapper King Von is dead after a confrontation outside an Atlanta night club turned deadly.

Atlanta Police confirm that Dayvon Bennett, better known as King Von to his fans, was among the casualties. Two off-duty Atlanta police officers were working at a local hookah lounge when a huge fight broke out around 3:20 am. One of the off-duty officers responded after the argument escalated to gunfire.

Rumors surrounding the incident claim King Von may have been killed by police gunfire.

But Atlanta police officials said they believe the rapper was shot during the initial shootout – before police responded to the scene. Charges are anticipated against the two suspects who were detained on-scene. Additional charges may be filed as the investigation continues.

As news of the rapper’s death rocked social media, King Von’s label issued a statement about his death. “We are devastated by the untimely passing of King Von,” the statement begins. “He was a loving father, a dedicated member of his community, and an amazing talent that just started to scratch the surface of his boundless potential. Von overcame incredibly challenging circumstances as a young man, but never lost sight of what it meant to give back and uplift his community – O’Block.”

King Von broke onto the rap scene in late 2017. He’s best known for his 2018 song “Crazy Story.” He signed to the Only The Family label, then signed with EMPIRE.

Under EMPIRE’s leadership, he gained recognition for his mixtapes – Grandson, Vol. 1, and LeVon James, which debuted this year. His last project was Welcome to O’Block, serving as his debut album.

“We are fortunate to have witnessed his growth and evolution, but know he had so much more to give to the world,” the statement says. “The EMPIRE family offers our condolences to his family, friends, team, and fans during this very difficult time.”

Several rappers within his circle have shared their thoughts on his loss via social media. YG, Cordae, Asian Doll, and others are mourning the loss of the 26-year-old. Even LeBron James shared his condolences for friends and family of the young rapper.