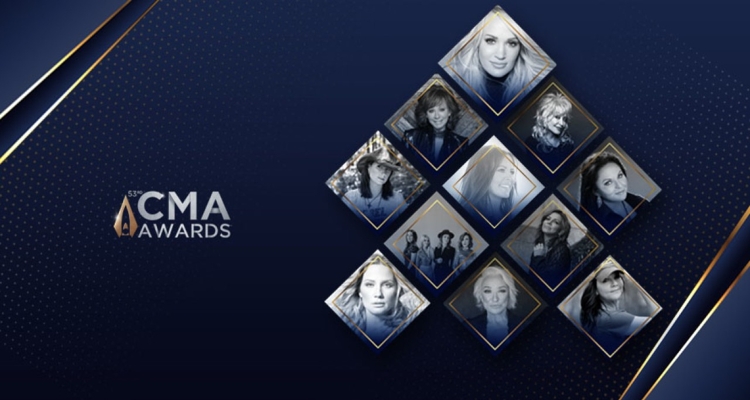 The Associated Press has dropped its planned coverage of the CMA Awards over some unexpected demands from organizers.

Country Music Association Awards ceremony organizers reportedly saddled several last-minute restrictions on the news organization — the sum of which prompted the pullout. Among the new restrictions: no live still photographers in the venue itself, and no sharing screen captures of the broadcast as it airs. The wire service says it refused to accept those limitations because it “affects its ability to accurately report on the event.”

As a result, the AP will not write about, take images of, or shoot video of the CMA Awards.

Event organizers initially sought AP photo coverage of the event from inside the venue. However, due to coronavirus precautions, an AP photographer could not be accommodated. Instead, the Association offered AP licensed images of the show, which were declined.

Furthermore, the AP says it offered to cover the show if it could take screenshots of the broadcast. It’s how the news outlet covered the Emmy Awards, BET Awards, MTV Video Music Awards, and several other awards ceremonies this year.

But the CMA Awards said it would only grant AP permission if it agreed to not show screenshots from the broadcast that included guests’ faces seated in the audience. The AP says it will not agree to those restrictions, and so it will not carry coverage of the event.

“The AP covers award shows as news events, and we must be able to assure the public that the information they are receiving from us is accurate,” says editor Anthony McCartney. “By denying independent news organizations, including AP, access to take images of a publicly broadcast event, the CMA Awards is infringing upon the news media’s ability to tell the full story of the event.”

The CMA Awards this year have already had a rocky start due to COVID-19. Both Lee Brice and Tyler Hubbard have canceled their performances after testing positive for coronavirus.

The Association also faced criticism for its social media post, declaring the award show a “no drama zone.” The post was intended to remind country artists to remain apolitical – but the news service faced backlash online for that stance. The Association later reversed its course and said it “welcomes every artist’s right to express themselves.”

That’s as iconic group the Dixie Chicks has renamed themselves to just ‘The Chicks.’ Lady Antebellum later dropped the word ‘antebellum’ to become Lady A – while taking the name of a singer that already exists. That battle is now playing out in court as Lady A fights to retain her moniker.