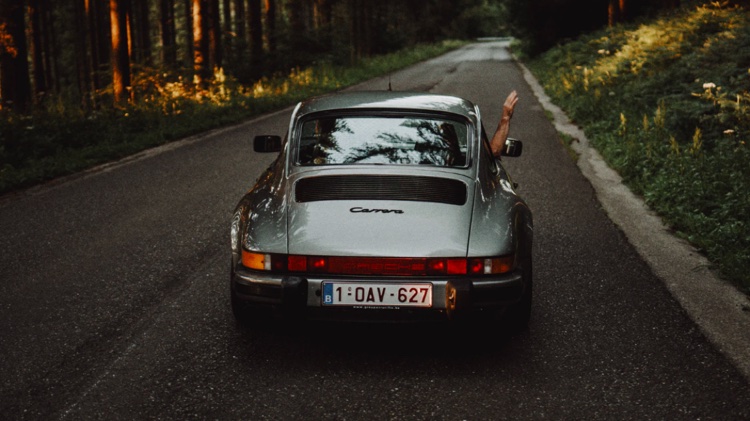 Taylor Swift’s catalog — and all the drama that comes with it — is now somebody else’s problem.

Yes, that’s right folks: mega-manager Scooter Braun has just dumped his massive holding in Taylor Swift’s catalog — and all the headaches that come with it.  We’d been tracking the possible deal for weeks; now it’s confirmed that Braun has sold the catalog just 16 months after buying it.

According to details confirmed this evening, Braun’s Ithaca Holdings and investment group Carlyle Group have sold their interest in Taylor Swift’s ultra-valuable catalog to LA-based investment firm Shamrock Capital Advisors. Shamrock has been poking into music assets for some time, most recently by raising a $400 million war chest for entertainment IP and music copyright acquisitions.

Now, it looks like a substantial percentage of that tranche has been blown on the Swift catalog, which is believed to carry a price tag north of $300 million. Incidentally, that means that Braun and Carlyle could be making a big gain on Swift’s catalog, though Braun may have simply been motivated to dump the migraine-inducing catalog.

Back in mid-2019, Braun’s Ithaca Holdings and Carlyle acquired Big Machine Label Group for more than $300 million. The BMLG catalog included the ultra-valuable Swift masters, and the sale drew a highly-public rebuke from Swift herself.  That included a string of ugly attacks on both Braun and Big Machine founder Scott Borchetta.

It should be noted that Borchetta publicly challenged Swift’s litany of accusations, and Swift’s hatred against Braun seemed childish. But that doesn’t mean that Swift couldn’t run serious interference on the exploitation of her masters.

Incidentally, Taylor Swift expressed interest in purchasing her masters before Shamrock. But according to the singer, Ithaca and BMLG insisted on an ironclad NDA to seal the deal — and Swift said no.

“As you know, for the past year I’ve been actively trying to regain ownership of my master recordings,” Swift told her fans this evening.  “With that goal in mind, my team attempted to enter into negotiations with Scooter Braun.”

“Scooter’s team wanted me to sign an ironclad NDA stating I would never say another word about Scooter Braun unless it was positive, before we could even look at the financial records of BMLG (which is always the first step in a purchase of this nature).

“So, I would have to sign a document that would silence me forever before I could even have a chance to bid on my own work. My legal team said that this is absolutely NOT normal, and they’ve never seen an NDA like this presented unless it was to silence an assault accuser by paying them off. He would never even quote my team a price. These master recordings were not for sale to me.”

Now, Shamrock has the pleasure of dealing with Swift’s outrage, as well as some potentially serious interference.

Taylor Swift has been threatening for more than a year to re-record her masters, then complicate the marketplace with the updated versions. So far, nothing has been re-released, though Shamrock could find themselves holding the bag on an especially complicated IP collection.

Separately, Braun reportedly still stands to benefit from Swift’s catalog if certain performance benchmarks are met. That’s a nice upside, though Braun may have grown weary of the extreme high-maintenance and risky downsides associated with the catalog.  Indeed, it’s entirely possible that Braun sold the catalog at a slim profit, and was the shrewder party in the negotiation.