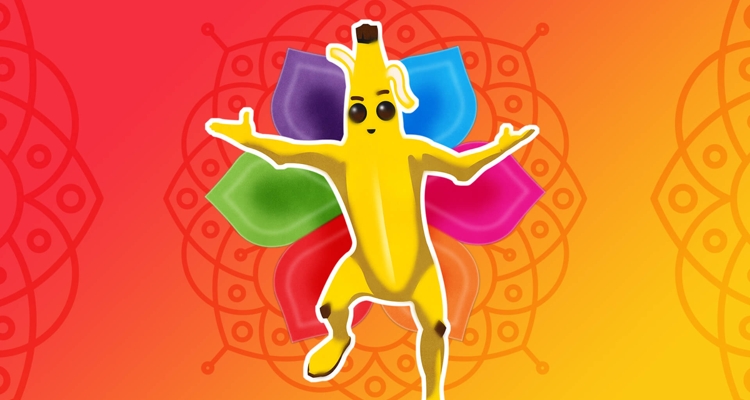 The new track, “Click Pow Get Down,” is available for gamers to unlock as a reward. Winners of the new ‘Bhangra Boogie Cup’ can unlock the song and an emote. The event is targeted at Indian gamers and is playable from Sunday until December 30th. Indian Fortnite gamers can also purchase the track from the in-game shop.

But what about the Fortnite iOS ban? That doesn’t really matter in India, where Android enjoys a 95% market share compared to iOS, at 3.34%. iPhones make up such a small portion of the devices in the Indian market that the promotion makes sense. Sony Music India partnered directly with Epic Games for the event.

“I can’t wait to present the track to Indian gamers, and partnering with Epic Games is a great way to wind 2020 up,” RaftaaR told fans. “I hope to make an impact with the song that has been created, keeping the spirit of ‘Fortnite’ in mind.”

Sony Music India says the partnership with Epic Games is a new way to reach fans. Rajat Kakar, Sony Music India MD, says the label can’t wait to see how the track resonates. With 95% of the gaming community playing Fortnite on Android devices, the release could be a huge one for the Indian rapper.

RaftaaR is already a successful rapper, producer, and personality in India. He signed with Sony Music India back in July. The two inked a formal partnership between Sony Music India and his label, Kalamkaar.

This new promotion is just one way Sony Music India hopes to expand RaftaaR’s fan base among gamers. That strategy has worked out well for Marshmello and Travis Scott in the US.

It also goes to show that Fortnite’s power as a music promotional tool isn’t dependent on iOS. Android’s global market share stands at 71%, while iOS is only 28.19%. It should be noted that iOS is gaining on Android, however. Apple’s recent focus on privacy highlights how ad companies like Facebook and Google harvest data, and growing awareness of the issue could tip the balance.

For now, Fortnite’s availability on Android keeps it in the collective mobile gaming conscious, especially in India and other Asian markets.

Expect to see more cross-promotions like this across the world as labels realize Fortnite’s power in music promotion. Roblox and other social gaming platforms are learning, too. Ava Max dropped her new album inside Roblox well before RaftaaR’s newest release.