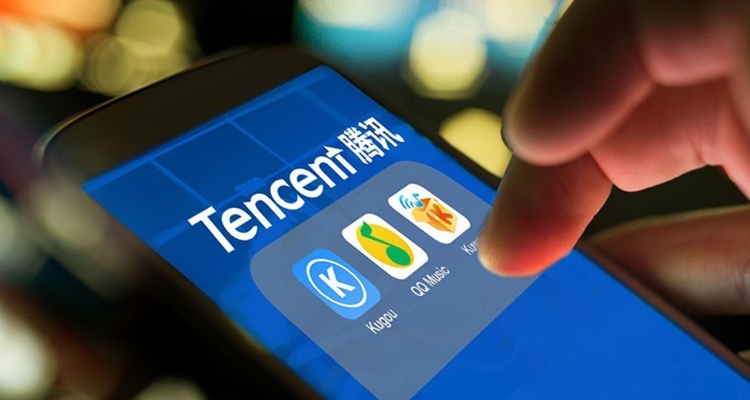 Tencent Music has dropped over $415 million to acquire Lazy Audio, “a comprehensive audio platform providing entertainment in the forms of audiobooks, Chinese comedy, podcasts and other radio shows.”

Lazy Audio “monetizes via different channels,” according to TME, including through premium content, subscriptions, and advertising, and boasts “strong user interactions and engagement.” In terms of the latter, it bears mentioning that Tencent Music livestream concerts, promoted as TME Live, had generated north of 100 million views as of last August, per the company. These roughly hour-long events, TME noted, emphasize interaction between audience members and artists.

“As a leading provider of audio entertainment, Lazy Audio can be seamlessly integrated into our existing long-form audio strategy…Lazy Audio’s catalog is set to expand our audio content library, and its recording capacity will significantly boost our production of audiobooks,” said Pang.

It recently came to light that Tencent Music, traded as TME in the United States, could be exploring the possibility of a multibillion-dollar IPO in Hong Kong due to concerns of a potential stateside delisting. In 2020, TME continued to ink a number of high-profile deals and revealed in November that the third quarter had brought the largest subscriber growth of any three-month stretch since 2016.

More broadly, the controversial conglomerate Tencent – about 31 percent of which belongs to South African internet company Naspers – has quietly secured a 20 percent stake in Universal Music Group (UMG), a roughly 1.6 percent interest in Warner Music Group (WMG), and an over nine percent piece of Spotify.

At the time of publishing, Tencent Music shares were trading for $22.25 apiece – a 2.5 percent or so boost from yesterday’s close, and near the all-time-high of $22.48 that TME touched shortly after the market opened this morning.