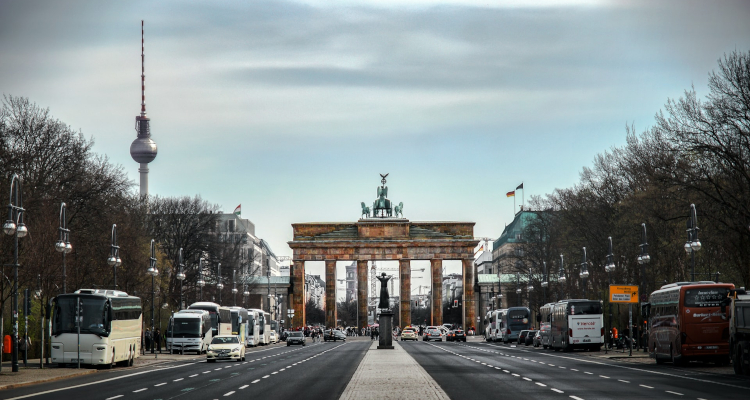 The major labels have officially cracked down on a German streaming manipulation service called likeservice24.de.

The International Federation of the Phonographic Industry (IFPI) and Germany’s BVMI unveiled the crackdown this afternoon, via a formal release that was emailed to Digital Music News. A Frankfurt court has issued an injunction against the “widely-used” provider of artificial streams, according to the announcement message. Likeservice24.de had also allegedly allowed customers to purchase fake views, comments, likes, and subscribers for media on various platforms.

Addressing the injunction in a statement, IFPI CEO Frances Moore said: “This is yet another positive decision in a series issued by the German courts supporting the recording industry’s ongoing fight against streaming manipulation globally. IFPI and its industry partners remain committed to tackling this harmful practice, which not only deprives artists, songwriters and other rights holders of their rightful compensation, but also misleads music fans.”

As Moore noted, this legal action against likeservice24.de is the latest in a long line of efforts from the major labels to eliminate stream manipulation – i.e. fake stream – platforms. German courts issued injunctions to five different entities back in August of 2020, following the March of 2020 shutdown of what was perhaps Germany’s largest fake-stream provider. In October of the same year, the major labels were successful in stopping six Brazilian websites from continuing to sell similar services.

Stateside, Spotify recently made headlines for kicking off 2021 by removing hundreds of thousands of indie tracks because of alleged artificial-stream violations. However, thousands of the impacted artists maintain that they didn’t pay for streams and are demanding that the Stockholm-based platform reinstate their music. Moreover, it doesn’t appear that there’s a way to determine whether a creator personally paid for fake streams (or whether another party did so – possibly without the musician’s knowledge).

The latter suit raises interesting jurisdictional questions, for the RIAA levied the complaint in a Virginia federal court, and Tofig Kurbanov, owner of the Russia-based FLVTO.biz, emphasized in his petition that he hasn’t visited the United States – or even advertised his website specifically in the country. About 90 percent of FLVTO.biz’s traffic is attributable to users outside of America, also according to the petition.