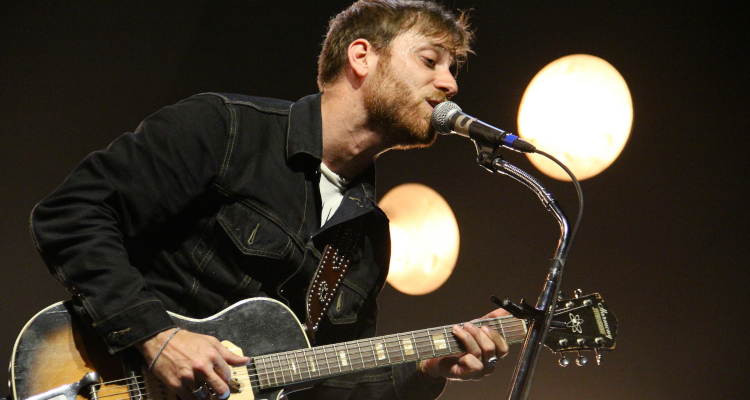 Concord recently announced the high-profile “worldwide partnership” with Nashville-based Easy Eye Sound. As part of the deal, Concord “will release all new recordings” for the four-year-old indie label (the studio of the same name opened 10 years back), in addition to distributing “all catalog albums that have reverted or will revert to the label during the course of the venture.”

It’s unclear if the latter refers to older projects from The Black Keys, who released their debut album, The Big Come Up, via LA-based Alive Records in 2002. Thickfreakness (2003) and Rubber Factory (2004) were released under the Fat Possum Records banner, while the two-piece act dropped each of their six subsequent efforts through Warner Music’s Nonesuch Records. 2019’s Let’s Rock, however, was released on Easy Eye Sound as well as Nonesuch.

Addressing the Concord-Easy Eye partnership in a statement, Dan Auerbach said: “When I founded Easy Eye Sound a decade ago, it was meant as home base for my musical vision and as a way to discover and support artists I believe in. It’s exciting to see the record label and recording studio evolve and begin a worldwide partnership with the fine folks at Concord.”

Tom Whalley, chief label executive for Concord, added: “Dan’s passion runs through Easy Eye’s in-house songwriting, production and the overall cohesive vision of the label. He brings a stellar roster and a committed staff under the leadership of Tom Osborn. Easy Eye Sound will be a great addition to Concord Recorded Music’s group of labels, and the partnership will give Dan and his artists a global platform of opportunity. I look forward to great things.”

Concord – which kicked off 2020 by securing a major stake in Pulse Music Group – raised $600 million in an August of 2020 funding round and continued its more than 15-year-long partnership with Universal Music Group in December by inking a new global distribution pact.

And today, the entity announced that it had promoted 50 team members in the new year, including upping seven employees to executive roles across its London, New York, and Los Angeles offices.