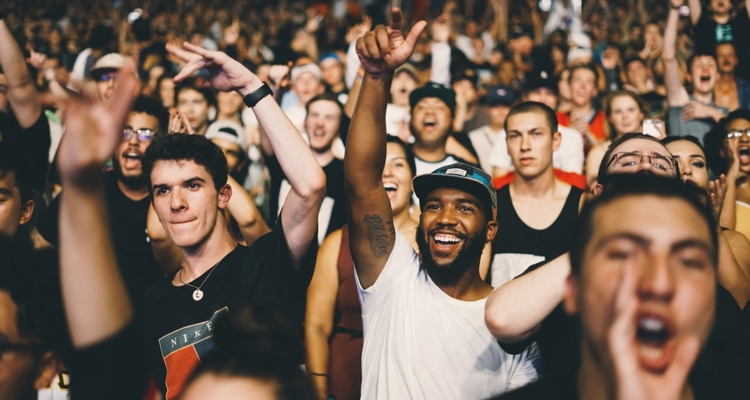 Lyte has raised an additional $5 million as part of its Series B funding round. That brings the round’s total raised to $38 million.

Lyte says it has partnered with over 300 major tours, events, and festivals for powering their ticketing. Some of those partners include Coachella and the Newport Folk Festival. Lyte’s leadership team believes it’s the answer live ticketing needs after the COVID pandemic.

“In live entertainment, the COVID panic has accelerated a market evolution that consumers have wanted for years, one delivering more flexibility and choice around purchasing,” says Ant Taylor, Lyte’s founder and CEO.

Lyte is the latest contender to the throne of Ticketmaster, the ticketing monster everyone loves to hate. It’s a juicy market, for sure, but a path littered with lots of dead bodies.

Lyte claims to be changing how ticketing works by helping artists intelligently create and route their tours. Instead of relying on passive methods of understanding market demand, Lyte says it helps to determine ‘active demand’. Fans can place a credit card reservation to secure a guaranteed opportunity to purchase tickets.

Fans are only charged once the date and concert venue has been confirmed and announced. Theoretically, placing pre-orders for concerts helps artists determine when and where they should appear while booking the proper-sized venue based on local demand.

That’s not the first attempt at ‘smart touring’ and demand-based routing, though Lyte also waxes about taking on scalping. Some of that is dreamy — scalpers often match willing buyers with willing sellers, and artists sometimes take a juicy cut behind-the-scenes — though legislators and industry-folk alike love the anti-scalping crusade. “Lyte’s mission is to fill every seat with real tickets at fair prices and make the entire experience delightful and simple,” the company says.

Artists like Jacob Collier have already announced a 91-stop tour based on data gathered by Lyte.

Meanwhile, Ticketmaster has been grappling with several lawsuits over the last two years. The company’s refund policy following the COVID-19 pandemic came under fire for being particularly unforgiving. Ticketmaster has taken some of those cases to arbitration, as ruled by the terms of service customers sign when they purchase a ticket from Ticketmaster. None of that is exactly ‘customer friendly,’ though its unclear if that attitude is hurting Ticketmaster’s bottom line.