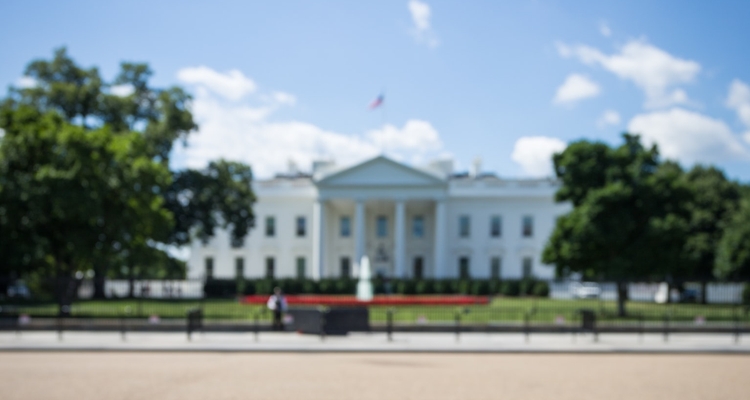 A new report suggests the TikTok Global Deal brokered under Trump will be nixed by the Biden Administration.

The deal would have seen American companies Oracle and Walmart taking a minority stake in TikTok. The former Trump administration issued two executive orders declaring TikTok a national security threat. But the Trump Administration subsequently lost multiple battles in court to enforce the Commerce Department’s ability to block or control transactions with ByteDance.

Despite the deal falling through, discussions about national security issues have continued. Those discussions focus on data security and ways to prevent TikTok data from being accessed by the Chinese government. Despite those ongoing talks, the TikTok Global deal brokered by Trump will be shelved by President Biden.

“We plan to develop a comprehensive approach to securing U.S. data that addresses the full range of threats we face,” National Security Council spokesperson Emily Horne told reporters in a vague non-statement. “This includes the risk posed by Chinese apps and other software that operate in the U.S. In the coming months, we expect to review specific cases in light of a comprehensive understanding of the risks we face.”

Trump’s forced ban of TikTok included a sale of the short-form video app to majority-U.S. ownership. The Committee on Foreign Investment in the United States (CFIUS) even ordered ByteDance to divest its U.S. operations. But TikTok sought help from a federal appeals court to vacate that order. The case is pending, but another court order has prevented the U.S. government from shutting down TikTok.

A ruling from December 7th said that Trump’s executive order might have overstepped his authority. Talks between the CFIUS and TikTok officials have continued, despite the pending court cases. One possible solution may be to hire a trusted third-party to manage all of TikTok’s data, instead of an outright sale. The President’s Press Secretary Jen Psaki has declined to comment further on those proceedings.

“I will note, broadly speaking, that we are comprehensively evaluating the risks to U.S. data, including from TikTok, and will address them in a decisive and effective fashion,” Psaki said during a recent press briefing. “If we have news to announce, we will announce it.”

So President Biden currently has no plans to enforce the TikTok Global deal crafted under Trump.

Since TikTok no longer faces the imminent threat of a shutdown, any deal brokered will be vastly different. It’s unlikely that TikTok would be willing to sell any stake of its holdings. A sale would need the approval of Chinese regulators, who stepped in last year. They refused to allow any advanced algorithms and AI development to be part of the deal.