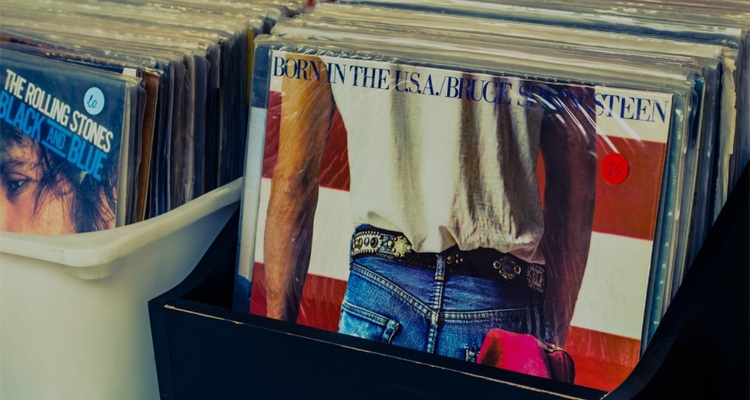 Bruce Springsteen had his DWI charge dropped by federal prosecutors after pleading guilty to public drinking.

Springsteen was arrested in November at the Gateway National Recreation Area in New Jersey, just a few miles from his home in Colts Neck. “I had two small shots of tequila,” Springsteen told a federal magistrate in a virtual arraignment held Wednesday morning.

“The charges of driving while intoxicated and reckless driving were dropped after prosecutors said they did not believe they could sustain their burden of proof,” NBC News reports. Springsteen’s blood-alcohol level registered at .02, well under the legal limit in New Jersey, though Springsteen initially refused a test. After hearing the case, a federal judge issued Springsteen a fine of $540 for the public drinking charge.

“I think I can pay that immediately, your honor,” Springsteen told the judge during the hearing. Springsteen has been busy since his arrest last November. He was featured in a Super Bowl ad for Jeep in an ad campaign that was paused until this case was resolved.

After the drunken driving charge was dropped, Jeep confirmed it would unpause the Super Bowl ad campaign.

“Now that the matter has been resolved, we are unpausing the commercial,” a Jeep spokesperson confirmed. Springsteen is also busy with a new podcast for Spotify, co-hosting with former President Barack Obama.

The new podcast is called Renegades: Born in the USA. The first two episodes of the new podcast are now available. In the first episode, Mr. Obama reflects on the pandemic and racial injustice in the country. The duo talks about how America can “find our way back to a more unifying story.”

Obama says over the years, he’s found a shared sensibility with Bruce Springsteen. “About work, about family, and about America. In our own ways, Bruce and I have been on parallel journeys trying to understand this country that’s given us both so much.”

The eight-episode podcast was filmed over the course of a few days in a converted farmhouse on Springsteen’s property. The podcast covers a wide variety of topics, from fatherhood, marriage, and the state of America. The podcast hopes to explore the painfully divided state of America today and how we can all move forward together.