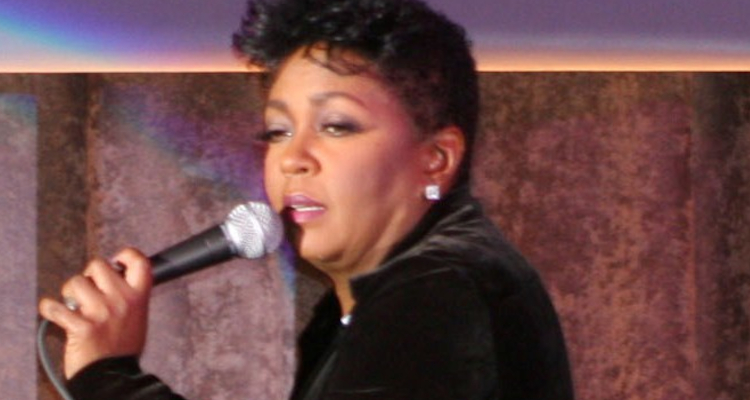 Singer-songwriter Anita Baker has asked fans to cease streaming and purchasing her music as she works to regain ownership of her masters.

Toledo-born Anita Baker recently took to Twitter to fill her supporters in on the ongoing record label battle and ask that they forgo enjoying her work. Worth noting at the outset is that the Copyright Act’s Section 203 appears to allow artists to terminate the copyrights associated with made-for-hire works after 35 years, regaining full ownership of the underlying intellectual property in the process.

More than a few 1980s movie stars – as well as several musicians besides Baker – are currently litigating to secure ownership of their copyrights. The 63-year-old Anita Baker released her first studio album, The Songstress, via Beverly Glen Music in 1983; Warner Music Group’s Elektra Records then reissued the eight-track project in 1991.

Ultimately, Baker crafted four albums under the Elektra banner, ending with 1994’s Rhythm of Love, before releasing My Everything and Christmas Fantasy via Universal Music’s Blue Note Records in 2004 and 2005, respectively.

But as artists become eligible to regain ownership of their copyrights 35 years after they’re registered, once again, it seems that Baker’s effort pertains to 1986’s Rapture, which was certified 5x Platinum by the RIAA.

“Miraculously… i have out-lived *ALL, of my Artists Contracts They no longer ‘Own’, My Name & Likeness. And, by Law…30 yr old, Mstrs are 2B Returned, 2 Me  Unfortunately, They’re gonna make me Fight 4 it. I’m Prepared, 2 do that. Please Dont advertise/buy them ABXO,” Baker tweeted.

A substantial portion of the eight-time Grammy winner’s other recent tweets have mentioned the small per-stream payments delivered to creators from today’s leading music platforms. And needless to say, given the quantity and nature of these messages, the “Giving You The Best That I Got” artist appears decidedly dissatisfied with the streaming compensation that she’s receiving from her label(s).

“Hoping ALL, Artists can receive *fair compensation, from Streaming. The currant [sic] Rate… *A fraction, of 1 Penny per Unit??…is soul crushing,” she wrote, before directing her followers’ attention to yesterday’s protests outside of Spotify offices in a different post.

Last month, country star Dwight Yoakam filed a lawsuit against Warner Music Group for allegedly failing to hand back his masters. In the firmly worded complaint, the 64-year-old maintained that WMG higher-ups, “having profited and benefitted off of Mr. Yoakam for 35 years…do not want their gravy train to end, and have therefore refused to acknowledge and accept” the notices of termination that he submitted.