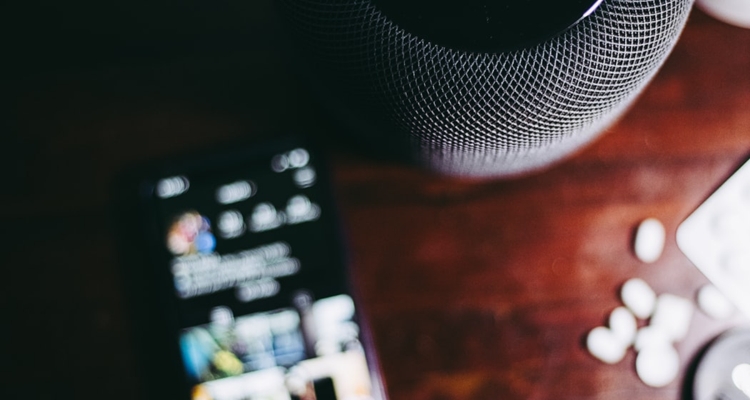 A new report suggests Apple is working on HomePod devices with a screen and cameras.

The actual report focuses on the unactivated temperature and humidity sensor in the HomePod mini. But a brief mention says Apple has been working on “new speakers with screens and cameras.” So far, none of Apple’s HomePod line-up could be described this way, suggesting something similar to competitors is coming.

The HomePod smart speaker debuted in 2017 with some smart technology to help it sound amazing. Apple recently retired the larger HomePod to focus on its HomePod mini, which debuted in 2018. The HomePod line-up is due for a refresh, and devices with screens and a camera make sense in this era.

Competitors like Google and Amazon already feature a robust line-up of smart speakers with screens. The Nest Hub Max is Google’s latest offering with a bigger screen and a more stable design. Amazon’s Echo Show and even Facebook’s Portal are competitors in this category. All three of these products can call and connect people – but none of them support FaceTime.

Reports of new devices sporting a camera suggests Apple is stepping into the ring with Facebook. Many tech-conscious consumers are hesitant to have a device created by Facebook in their homes. An Apple HomePod alternative to Facebook Portal seems like a natural progression of the privacy battle waged between these two companies.

Apple is pushing back on how much data apps can collect about its users. Its new App Tracking Transparency feature is at the root of a heated battle between Apple and Facebook. Facebook CEO Mark Zuckerberg has criticized the privacy changes, saying it places Facebook at a disadvantage.

Apple HomePod devices with a screen and camera could support FaceTime, dealing Facebook a blow.

Facebook Portal is a device intended to help people stay connected using Facebook products. But Apple may be helping turn the tide of public opinion against Facebook’s constant intrusions into people’s lives with its privacy policies. Apple wants to be transparent about data use and collection, while Facebook wants to profit from that collection.

A HomePod with a screen is by no means “launch-imminent,” but it does show how Apple’s ecosystem is evolving. Expect Apple’s dominance in the home smart speaker market to pick up once these products become available. If it integrates with iOS/macOS devices as well as other Apple accessories, those embedded in the Apple ecosystem will want a HomePod with a screen.