Gustavo Dudamel Named Music Director of the Paris Opera — So Where Does This Leave the LA Phil? 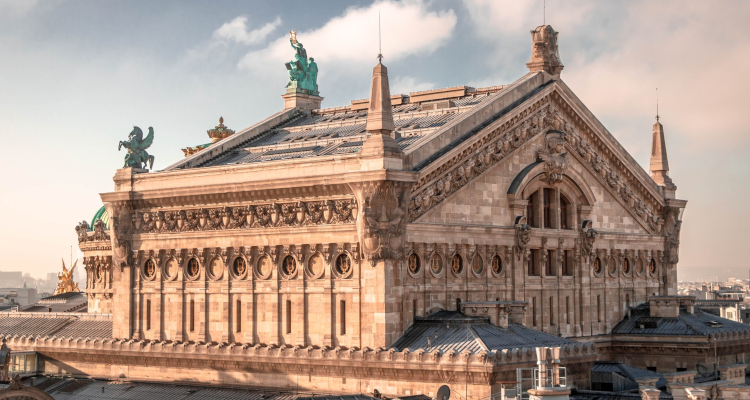 Violinist and conductor Gustavo Dudamel has become the Paris Opera’s music director – though the 40-year-old intends to continue serving as music director for the Los Angeles Philharmonic.

Gustavo Dudamel took to his website to announce the six-season deal with the Paris Opera, which he first guest-conducted for in 2017. The Venezuela native – who became a citizen of Spain in 2018, one year after marrying Spanish actress María Valverde – noted in a brief statement that he’d found his “spiritual home for opera” with the post, which he’ll formally fill on Sunday, August 1st.

“Alongside my continued commitment to the LA Phil and to the beloved musicians of El Sistema in Venezuela and around the world, I want to devote all my energy toward creating extraordinary musical moments for our audiences, and to make the Paris Opera ever more connected to the soul of the city and country that surrounds it, with inclusion and access firmly at the core of everything we do together,” he said.

Moreover, Gustavo Dudamel is set to remain with the Los Angeles Philharmonic through at least the 2025-2026 season, according to the Los Angeles Times. LA Phil chief executive Chad Smith specified that the conductor’s newest position “opens up the possibility for real collaboration with [the] Paris Opera.”

In terms of when the famed opera (as well as the Los Angeles Philharmonic) will resume delivering performances for in-person audiences, Paris Opera general manager Alexander Neef said in a message today that “the lack of a clear date for the complete or partial reopening of our theatre” had prompted the cancellation of multiple shows.

However, a concert from Ukrainian conductor Oksana Lyniv “should be held in early June, health conditions permitting,” while “the rest of the season’s programme has been conserved for the time being.”

The Los Angeles Philharmonic has cleared its own schedule through June 9th, and Governor Newsom indicated earlier this month that California intends “to fully reopen on June 15” – provided that the “vaccine supply is sufficient for Californians 16 years and older who wish to be inoculated” and “hospitalization rates are stable and low.”

In December, New York Philharmonic musicians agreed to accept a 25 percent pay reduction through the 2023 fiscal year, and Carnegie Hall in February canceled its performance season (scheduled to wrap towards the end of July) for the first time since 1891.