So You Think You Can Rap? Drake Offers $100,000 Prize for the Ultimate Rap League Champion 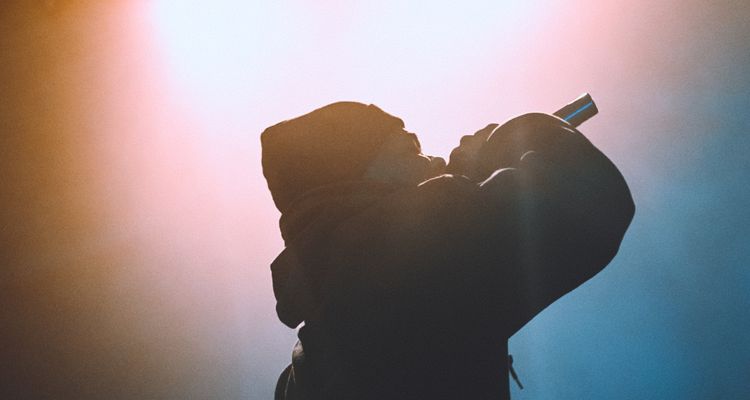 Drake is putting up a $100,000 cash prize for the Ultimate Rap League season three.

The new URL series kicks off on Saturday (April 24th) at 3 pm EST on Caffeine. Drake inked a multi-year partnership deal with Caffeine in February of 2020. At the time, Drake said he was happy to contribute to the future Ultimate Rap League series.

“I’ve always loved URL and admired what Smack and his team have been able to create,” Drake said when the partnership was announced. “It just wasn’t easily accessible. It’s exciting to be in a position where I’m able to bring Caffeine to the table and help provide URL with the tools they need to elevate the viewing experience and make it more accessible to fans.”

Caffeine is a new streaming platform launched by Ben Keihgran, a former Apple alum. It’s been around since January 2018 and has raised $146 million from investors in three rounds of funding. Most recently, Caffeine and Twitch partnered with celebrities to host pre-game celebrations for Super Bowl 2020.

Caffeine is like a hybrid social network video service, similar to Twitch. It focuses more on live sports, entertainment, and video games and offers curated content like this partnership with URL. Caffeine is currently ad-free, though it’s mobile-only for now.

Most people who stream on Caffeine are using it as a Twitch alternative for video games. But there’s also a variety of entertainment – including Drake’s personal channel.

Offset and Eric B & Rakim also have their own shows. Caffeine also works a little bit differently than Twitch – it doesn’t create archive clips of live streams. Videos are truly streamed live, and if you miss it, it’s gone forever.

The Ultimate Rap League will see 16 MCs put their rhymes to the test in rap battles. Only one artist can walk away with the crown as the ultimate rapper, along with Drake’s $100,000 grand prize. It’s a single-elimination tournament that plays out over the course of three weeks – free to watch on Caffeine.

Caffeine does have a partner program for streamers. Unlike Twitch, you don’t need to be a partner to get paid, either. Viewers can spend money on gold to buy items to send to broadcasters in the chat. Those items earn credit that can be traded for real cash by the broadcaster – similar to Twitch bits.

So far, Caffeine hasn’t integrated a way for viewers to subscribe to broadcasters. That puts it behind Twitch and Facebook in terms of amateurs using the platform to generate revenue.