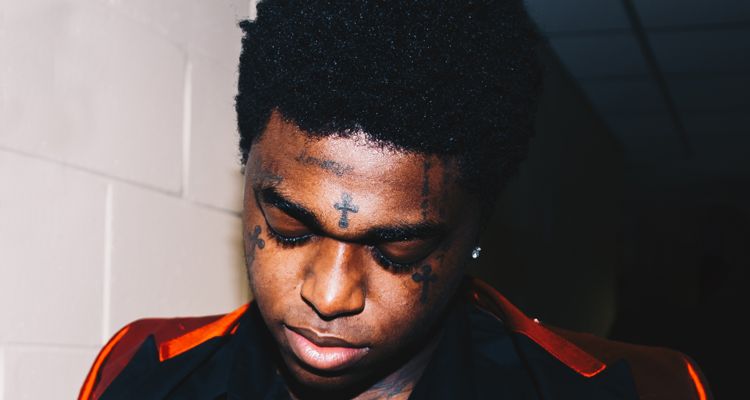 The 23-year-old rapper, named Bill Kapri, previously denied the incident following a show in South Carolina in 2016. He was given 18-month probation and a 10-year suspended prison sentence for the lesser charge. The rapper allegedly bit a high school student who rebuffed a “romantic encounter” with him. Kodak Black admitted that was true in court, apologizing to the victim.

“I apologize. I’m hopeful we can all move forward. I wish her the best in her life,” the rapper said. The victim in the incident appeared in the courtroom via computer screen and agreed to the plea deal and terms offered to Kodak Black. As part of the negotiated plea deal, the rapper will also attend counseling sessions.

Kodak Black is best known for his track “ZEZE” with Travis Scott and Offset. He had a number one album in the United States during the summer of 2018. In 2019, Black received a pardon from former President Trump for weapons charges.

Days after his release, the rapper addressed his commutation in a new song called “Last Day In.” Baltimore Ravens Quarterback Lamar Jackson was with the rapper for his court appearance. It’s unclear why he was there, but he was instrumental in bringing Black’s case to Trump’s attention.

Last year the football star sought attention from the President for the case. “Hey Donald Trump, my friend Kodak Black deserves to be commuted. The system punished him way to hard for a paperwork crime,” Jackson tweeted in January of 2021. The plea was successful since Trump pardoned the rapper on his last day in office.

The pardon surprised prosecutors in the rape case in South Carolina. 12th Circuit Solicitor Ed Clements said he would continue to pursue the rape charge from 2016 despite the pardon. Now that the court case has played out, Black pleads guilty to a lesser charge of first-degree assault and battery.

The rapper also deleted tweets saying he would donate $1 million to charity if Trump pardoned him. He has since survived an assassination attempt in Florida, though his bodyguard remains in critical condition from the event.