YouTube Is Paying Creators $100 Million to Use Its TikTok Clone 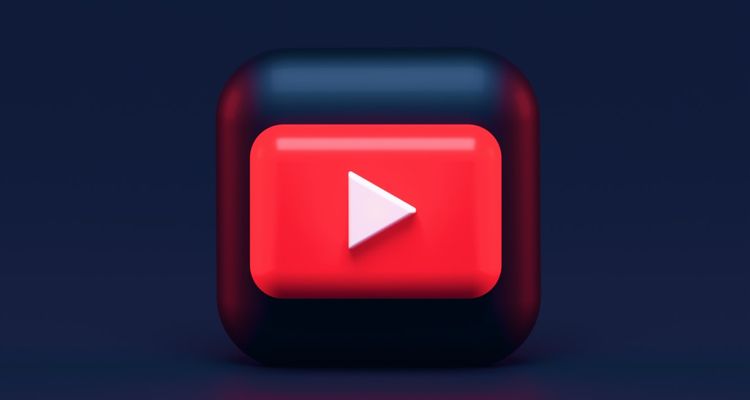 YouTube plans to pay creators to use the service through 2022, according to a company spokesperson. The beta test for Shorts just because available to all U.S. and Indian YouTube users for now. YouTube plans to bring the feature to other markets in the coming weeks.

The feature is a near-identical copy of TikTok’s short-form video format. It allows users to create vertical videos that last up to 60 seconds long, stitched together from various takes. TikTok stars have captured the imagination of the younger generation – and YouTube wants to be a part of that.

The $100 million YouTube Shorts Fund will reward the best Short clips on the site by paying creators.

Details about the program are pretty sparse, but anyone is eligible to participate by creating Shorts. “Each month, we’ll reach out to thousands of creators whose Shorts received the most engagement and views to reward them for their contributions,” the blog post announcing the new Shorts Fund says.

YouTube is paying creators to use YouTube Shorts – and you don’t need to be a member of the Partner Program to participate. Snapchat has already experimented with direct-to-creator payments in the form of $1 million per day to creators to showcase their posts in its Spotlight feature. Snapchat started that payout to creators late last year, and executives say it will continue in the future.

YouTube Shorts is still playing catch-up in terms of video editing features, though. The company says ‘basic filters’ for color correction and the ability to add captions to videos are coming soon. YouTube is hoping to set itself apart in a sea of TikTok clones by paying creators to participate.

It has since taken the main focus of the app, with the Reels Discover tab replacing search. Facebook has aggressively pursued unique content for its Reels audience, too. In a blog post, it informed creators that re-posting content with the TikTok watermark would lead to videos being ineligible to appear in the Discovery feed.

With so many platforms vying for creators with short-form videos, creator funds are a good idea. It encourages unique participation in the platform and gives artists and musicians a way to feature their work – and get paid online. TikTok, YouTube, and Snapchat are now paying creators to create content for their platforms.