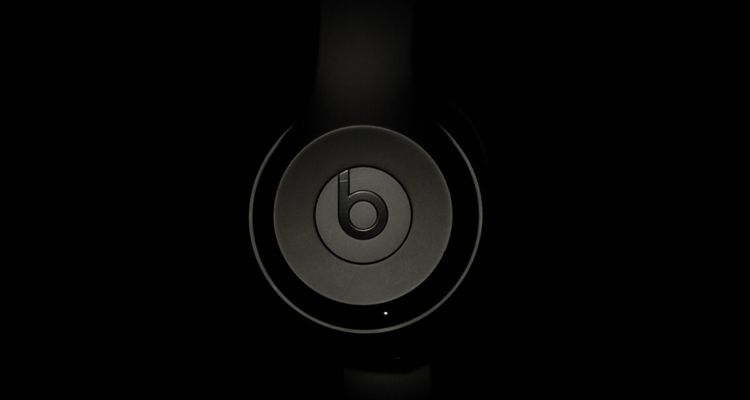 Apple’s AirPods strategy made it seem like the Beats brand is dead. But Apple hired an in-house designer for new product designs.

With the focus on the AirPods brand and the AirPods Max, some analysts speculated Apple is killing the Beats brand. Apple spent six long years of investing in the brand before bringing its AirPods strategy online. But what many people don’t realize is that the Beats brand served as a jumping-off point for AirPods – and will likely continue to do so.

Apple has invested in the Beats hardware division since its acquisition in 2014. Beats released new hardware with Apple technology integrated inside starting in 2016 with the Powerbeats3, Beats Solo 3, and BeatsX release. Each of these products shared technology with the newly unveiled AirPods.

Apple has hired Scott Croyle, a well-known designer who shaped the look of HTC devices in the Android world. He led the HTC design team at the height of its popularity, with the HTC One M7 and M8. Croyle eventually left HTC to create a new start-up, launching the Nextbit Robin smartphone. When gaming peripheral maker Razer acquired that start-up, Croyle started a new design firm called Attic.

Now, 9to5Mac reports that Croyle joined Apple last year to oversee Beats product design. While Beats is an Apple-owned brand, the design firm Ammunition has created the look of Beats hardware for years now. The relationship between Beats and Ammunition isn’t changing – rather, Croyle will become the point person between the two companies.

So if Beats isn’t dead yet, when will Apple release newly designed Beats products?

“A source with knowledge of Beats design work tells us that the team has been actively studying speakers from other brands that are available today,” 9to5Mac reports. “Headphones are a focus naturally.” But no information was given about any new products that are on the horizon.

The focus on smart speakers may be a key clue, though. Apple recently killed off its HomePod speaker in favor of the HomePod mini. It could be hoping to position Beats as a portable audio brand – the 2015 Beats Pill+ speaker is still one of the most popular portable speakers on the market.

While the design relationship between Beats and Ammunition may not be changing, future Beats products will undoubtedly look different. Croyle’s devices had a lean, boxy look that stuck to a minimalist aesthetic. That’s exactly the look Apple wants for its ecosystem of audio products.