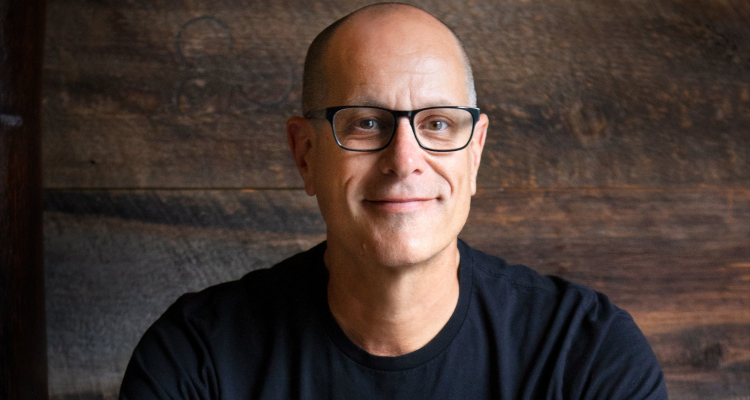 ByteDance founder and CEO Zhang Yiming has announced that he will transition to a new role, focusing on “long-term strategies,” at 2021’s conclusion.

ByteDance co-founder and human-resources head Liang Rubo, for his part, is set to replace Yiming as the TikTok developer’s CEO.

Warner Music UK has promoted Joe Kentish to president of Warner Records UK, and the seven-year team member will officially begin in the position on June 1st.

The Academy of Country Music has hired Rory Levine (formerly director of audience engagement for The Atlantic’s AtlanticLIVE) as VP of digital strategy and engagement.

Deezer CEO Hans-Holger Albrecht is set to step down at June’s end (albeit while joining the board of directors), at which point former Spark Networks CEO Jeronimo Folgueira will begin leading the Access Industries-owned streaming service.