What Is Kanye West’s Actual Net Worth? It Depends Who You Ask 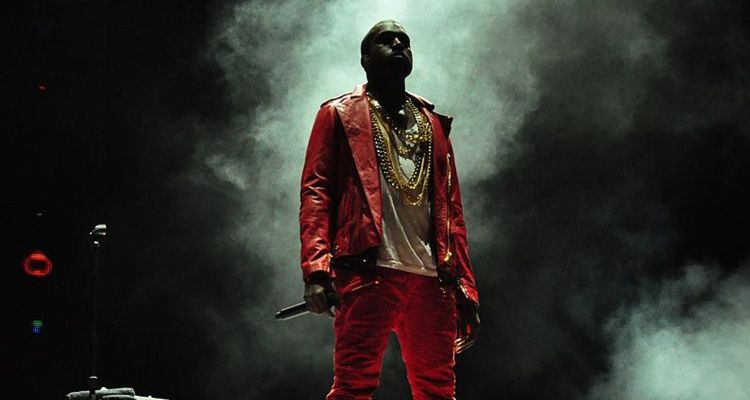 How much is Kanye West’s net worth? That depends on who you ask. Here’s the skinny on this rapper-turned fashion mogul’s true net worth.

In March 2021, Bloomberg issued a report about Kanye’s net worth, basing it on the value of his Yeezy fashion brand. The fashion line currently has an existing deal with Adidas and is a favorite among sneakerheads. The brand is estimated to be worth between $3.2 to $4.7 billion due to its deal with Adidas. But that’s just one piece of the net worth total.

Yeezy is also expecting to launch a Gap collection later this summer in a deal worth around $970 million. Since Kanye West is the sole owner of the Yeezy brand, the fashion brand’s value is being rolled into updated Kanye West net worth estimates. Here’s an updated breakdown and differing estimates.

After the Bloomberg report went live, Forbes pushed back. The publication is synonymous with wealth tracking among the rich and famous. Forbes says Bloomberg’s figures are “not true, based on our calculations.” Forbes estimates that Kanye West’s net worth is around $1.8 billion.

“The Bloomberg story cites a UBS report on his businesses – the same document Forbes saw earlier this month,” Forbes’ Madeline Berg says. “The bank made a number of assumptions based on projected future earnings, particularly for Yeezy Gap, which hasn’t even launched yet. Bank documents like this are well-known for painting best-possible-scenario future valuations.”

In other words, Bloomberg’s report is based on Kanye’s glowing estimates of his businesses. In reality, the Yeezy Gap partnership hasn’t launched; it has brought in no revenue, let alone any profits.

Forbes says its estimate of $1.8 billion is more grounded in reality than the initial Bloomberg report. That number is based on current revenues, which are a much more reliable predictor of future expectations.

You’ll notice that the rapper’s music catalog is worth only $110 million. How does that stack up against other rappers? He’s at the top of the list with his fashion investments, but without them – he wouldn’t even appear in the top ten richest rapper’s list.