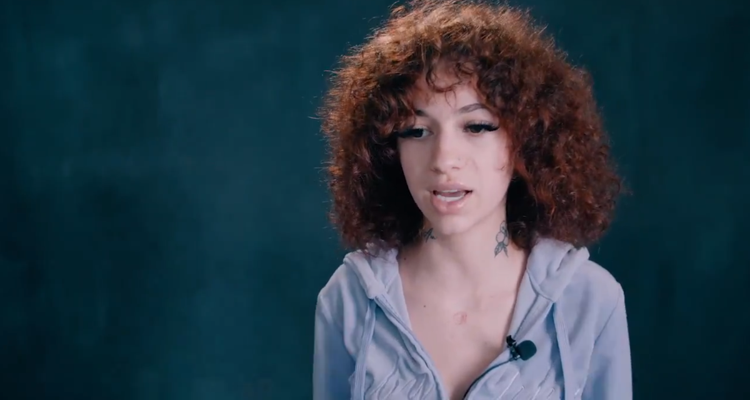 If that first sentence sounds like I’m playing a game of Mad Libs, don’t be too surprised. Celebrities and musicians are teaming up to invest in tech start-ups, live streaming, and new social networking opportunities. Bhad Bhabie and Lil Yachty launched a VC fund called Scoop Investments, led by manager Adam Kluger.

Scoop Investments’ first opportunity is investing in Lox Club, a Jewish dating app. The app describes itself as being for “Jews with ridiculously high standards.” The developers describe the app as “a virtual speakeasy hidden within an old-school deli.” Lox Club doesn’t rely on algorithms like traditional dating apps; rather, it uses actual human match-makers.

“J-Date screams desperation; J-Swipe is just a piece of sh*t. There’s a real gap in the marketplace,” says Adam Kluger. “I was just so surprised at how cool it was. Yachty and Bhabie saw the passion when I was talking about [it], and everyone started asking me questions. Eventually, I said we should come together and do it as a group.”

Kluger says he learned about Lox Club from friends who encouraged him to download it. Scoop Investments was born out of the group’s interest in investing in Lox Club. Kluger has been managing Bhad Bhabie since she went viral on Dr. Phil as the “Cash Me Outside Girl,” helping her pivot to rap.

Kluger started working with Lil Yachty about a year and a half ago – transforming him from just a rapper to a mogul. Yachty has secured partnerships with companies like General Mills and Burger King, launched his own nail polish line, among several other business ventures.

Bad Bhabie is half-Jewish and may participate in the marketing of Lox Club. Lil Yachty may also show up for launch events. But details of these appearances haven’t been finalized. Scoop Investments is also here to stay – despite being started for Lox Club, that’s not the VC fund’s only focus. Kluger says the fund will remain neutral on the industries in which the fund invests, focusing instead on specific companies.

“Everyone in the fund, between myself, Bhabie, Yachty, and a few others – at least two people have to be able to add value to a company,” Kluger says about future investments. “We’re looking for opportunities that are financially sound, but we also need to make sure that at least two members of our group could really quarterback an investment and add value.”