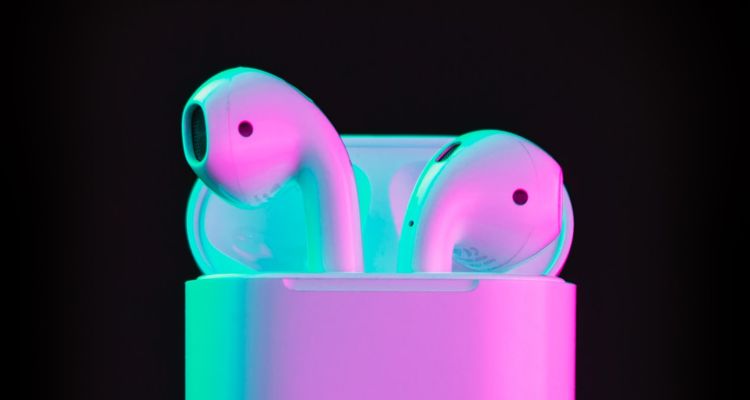 Apple plans to give developers access to beta firmware for AirPods Pro before releasing in the future.

Apple announced the change for developers on the downloads page for beta versions of iOS, iPadOS, etc. Apple says AirPods Pro firmware betas will allow for the development of certain iOS and macOS features such as conversation boost and ambient noise reduction.

“Pre-release AirPods Pro firmware for Apple Developer Program members will be available at a future date,” the website reads. “This will allow the development of features on iOS and macOS for AirPods as well as enable new features, including Conversation boost (beamforming) and Ambient Noise Reduction (noise suppressor).”

Apple occasionally releases firmware updates for its AirPods line of accessories. However, there’s no way to reliably force a manual firmware update for AirPods, AirPods Pro, or AirPods Max. Instead, these accessories are updated automatically when they’re connected to power and a nearby paired device.

Right now, it’s unclear how Apple will provide these beta versions of the AirPods firmware.

Presumably, Apple will upload the beta version of firmware for developers to install on their own hardware when there is a new update to test. The change may help Apple identify problems with firmware updates before they’re pushed out to the general public.

That’s because firmware updates have a history of gimping AirPods. In January 2020, Apple issued the firmware 2C54 update that reduced the active noise cancellation capabilities of the AirPods Pro. That firmware update brought better frequency response consistency and bass accuracy.

How to Check AirPods Firmware Version

Curious about which firmware version you’re on for your AirPods or AirPods Pro? It’s easy to find out that information.

Tapping the AirPods Pro setting will show you a variety of information about them. That includes the firmware version and the hardware version. Since there’s no official way to update AirPods to new firmware – this is the only way to check if you have a new update.

Perhaps Apple’s support for beta versions of firmware to developers will include a manual way to update. I wouldn’t hold your breath though, Apple seems to prefer the ‘seamless’ system of updates. That system isn’t so seamless when updates are reducing features, though.