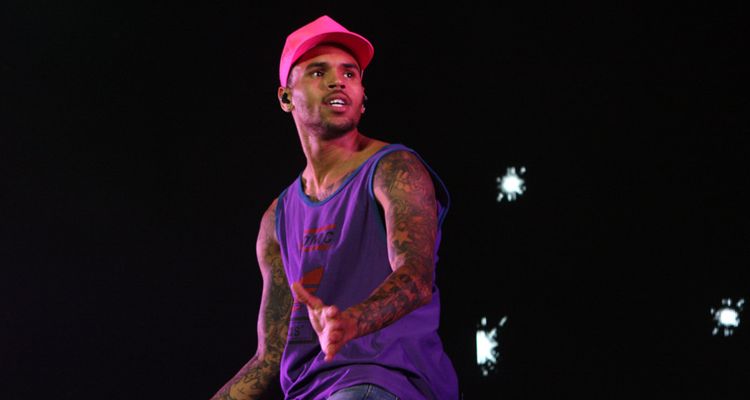 Singer Chris Brown is facing a criminal investigation in Los Angeles for another reported assault.

The Los Angeles Police Department is investigating the singer on a single count of battery, according to sources. The incident occurred around 7:30 am last Friday, after which officers responded to a radio call to the singer’s house. Chris Brown was not present at the house when the police arrived.

The alleged victim has not been identified by police but says Brown hit her during an argument. No severe injuries were reported. A TMZ report says the woman alleges that Brown hit her hard enough for her hair weave to fall out. The LAPD filed a crime report for battery, and the case will be submitted to the city attorney’s office for consideration.

The Los Angeles City Attorney’s Office has not responded to requests for a comment on the case. Chris Brown has faced several bouts of legal trouble for his behavior over the last two decades. He was arrested for the physical assault of Rihanna in 2009. He pleaded guilty to felony assault and completed probation for that crime in 2015.

In 2019, Brown was detained by police in Paris and accused of aggravated rape and drug offenses. He and two others were later released, but an investigation into the event continues. Chris Brown issued a statement about the news on his Instagram, denying all allegations.

Police in Paris detained the then 29-year-old singer along with his bodyguard after a woman accused Brown of raping her in her hotel room. All three people held in the case were eventually released, but sources note the investigation is not closed and “continues under the authority of the Parquet of Paris.”

He was also cited for two counts of having a restricted species without a permit after posting pictures of his daughter with a capuchin monkey. So far, Chris Brown has not responded to the new allegations of battery.