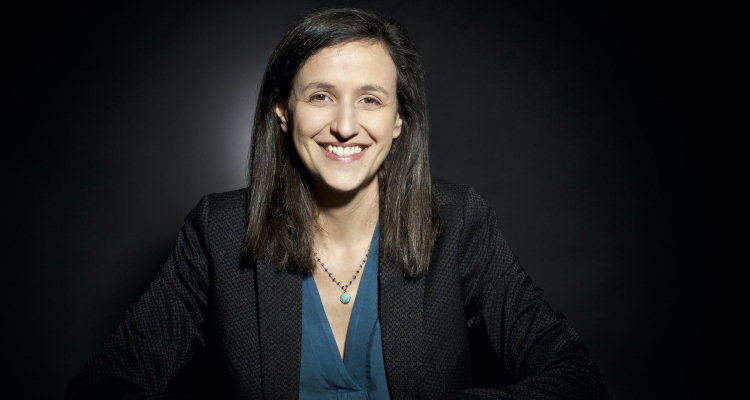 Hybe (formerly Big Hit Entertainment) CEO Bang Si-hyuk is stepping down from the post – though he’ll continue to serve as a music producer and as chairman of the company’s board. Former Hybe HQ CEO Park Ji-won, who joined the company in May of 2020, will replace the Big Hit/Hybe co-founder as CEO.

SOCAN has elevated 26-year organization veteran Jennifer Brown – who started as interim CEO in April of 2020 – to CEO on a permanent basis.

Former Capitol Music Group and Sony Music exec Brian Nolan has signed on as EVP and EVP of marketing for Motown Records.

StagePilot has brought on former Warner Music and Ticketmaster team member Melanie Macaulay as VP of strategy and business development.

Jonathan Aitken, who’s been part of PRS for Music’s legal department for more than 12 years, has become a director for MCPS-PRS.