Hybe-Backed VenewLive Taps Snoop Dogg for ‘Virtual Hip-Hop Festival’ – But Is This a New Post-COVID Category? 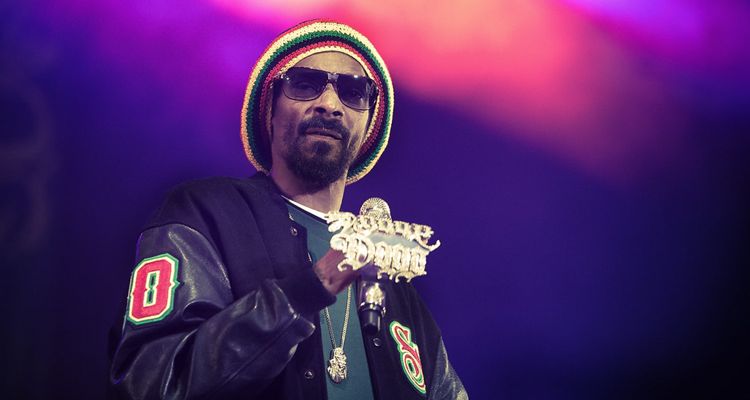 The upcoming show is powered by Kiswe, a video streaming technology company. Kiswe has helped host some of the world’s biggest virtual concerts, including the Bang Bang: Con: The Live virtual event for BTS. The new event will start on Sunday, August 7, 2021 at 8 pm ET.

Universal Music Group joined with HYBE and YG Entertainment to invest in a joint venture called KBYK Live just four months ago. VenewLive is the first project that has resulted from that joint venture. In 2020 during the pandemic, 1.4 million viewers across 200 countries watched Kiswe’s pay-per-view concerts.

The virtual hip-hop festival headlined by Snoop Dogg is called The RENAISSANCE: EP 1. Tickets start at $9.99 and organizers say attendees will be able to “choose their own adventure and explore a range of immersive content from music to interviews to skit comedy to fashion to art.”

Many metaverse-style virtual concerts have emulated Fortnite and Roblox’s ability to host musicians and provide entertainment to virtual attendees. VenewLive users have a ‘fan react’ feature that allows them to take video selfies to film their reactions to the performances.

“We’re excited to bring this innovative festival to hip-hop fans all over the world. One of our missions is to provide creative flexibility to the artists, and Blank Canvaz really uses our technology as their canvas for this production,” says John Lee, CEO of VenewLive.

“This will be the first time that VenewLive is hosting a mixture of entertainment beyond music, and we are excited to take part in pioneering this new format of entertainment.”

While live concert shows certainly aren’t dying out any time soon, virtual concerts will only get bigger. That’s because it’s easier for 500,000 people to stomach a $9.99 ticket price to see Snoop Dogg virtually than it is to convince 20,000 people to pay $100+ for a ticket.

Virtual events can even feel more intimate when friends are able to set up watch parties and enjoy the concert from their home theater – rather than the nosebleeds. They’re a new, emerging category for artists to generate revenue from fans all over the world.