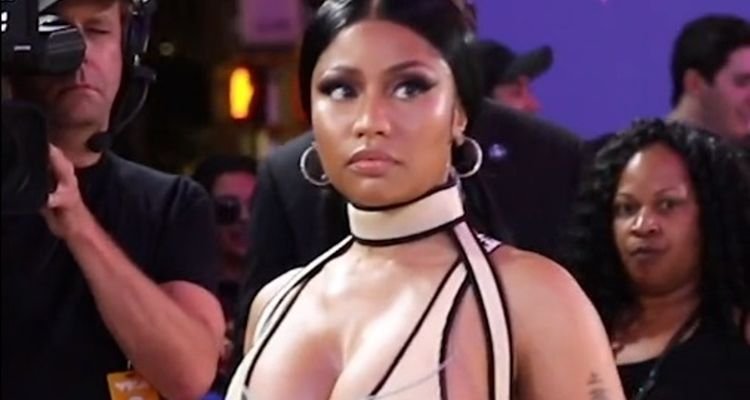 Nicki Minaj and her husband are being sued for harassment and intimidation.

A woman who alleges Kenneth Petty, Minaj’s husband, sexually assaulted her during high school. The lawsuit says the couple harassed and intimidated her, attempting to convince her to recant her account of events.

The event in question happened in 1994 when Jennifer Hough was 16. She reports that Petty raped her after leading her home at knife point. He was arrested that day and charged with first-degree rape he later pled guilty to attempted rape and served about four and a half years in prison.

According to the lawsuit filed in the U.S. District Court for the Eastern District of New York, Ms. Hough and her family began receiving communications from people who claimed to be connected to the Nicki Minaj and her husband. Hough says the communications began last year after Mr. petty was arrested for failing to register as a sex offender in California.

The lawsuit says the victim was subjected to harassment and intimidation. It seeks unspecified damages and alleges sexual assault and battery against Nicki Minaj’s husband in reference to the 1994 events.

Ms. Hough was offered $20,000 in exchange for a prepared statement recanting the accusation. The lawsuit also alleges that Minaj called Ms. Hough, saying that she had heard she was willing to help out. Ms. Hough then says her family members began receiving unsolicited calls and harassing visits from people who she believes are associated with the couple.

The lawsuit says Ms. Hough “has not worked since May of 2020 due to severe depression, paranoia, constant moving, harassment and threats from the defendants and their associates. She is currently living in isolation out of fear of retaliation.”

She says as her 1994 case was prosecuted, she faced harassment and retaliation from her neighbors. Her family attended a court hearing and forced her to ask for the charges to be dropped – a judge denied that request because Mr. Petty already accepted a plea deal.

Ms. Hough eventually moved from New York City and put the incident behind her. It wasn’t until 2018, when Nicki Minaj began posting about her new relationship with Mr. Petty on Instagram that questions about his status as a sex offender resurfaced.