Pixies Cancel 2021 Tour Due to Rise In COVID Cases 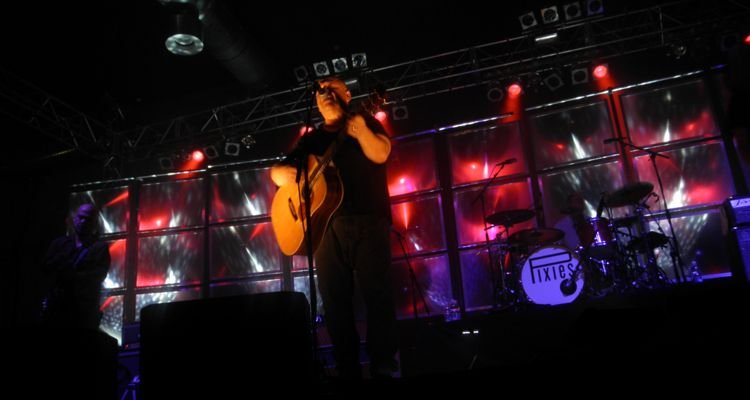 The group issued a statement on social media announcing the cancellation. “Regretfully, we announce today that we are canceling our 11-date U.S. September run,” the statement reads. “We have determined that the current surge in COVID cases – made worse by the Delta variant – that this is the right decision for our fans and crewmembers’ safety, as well as our own.”

“We ask that our fans stay safe and healthy and we hope to see you all soon,” the statement concludes. Fans who hold tickets to any of the 11 dates can ask for a refund at their point of purchase.

Nine Inch Nails is also canceling several of their upcoming shows, too. “When originally planned, these shows were intended to be a cathartic and celebratory return to live music,” the NIN statement begins.

“However, with each passing day, it’s becoming more apparent we’re not at that place yet. We are sorry for any inconvenience or disappointment and look forward to seeing you again when the time is right.”

The COVID-19 pandemic fueled by the Delta variant is surging across the United States. Many cities like Los Angeles and New York City have issues mask mandates and are requiring proof of vaccination for attending large-scale public events.

Data from California found that unvaccinated people in Los Angeles County were five times as likely to be infected with coronavirus compared to those who were vaccinated.

That has led some US companies to announce new coronavirus vaccine requirements for their employees. This has led to a sharp divide in the touring community. Artists like Travis Tritt have said they believe vaccine passports are discrimination. Others have held vaccine drives at their concerts trying to encourage vaccine-hesitant Americans to get the jab.