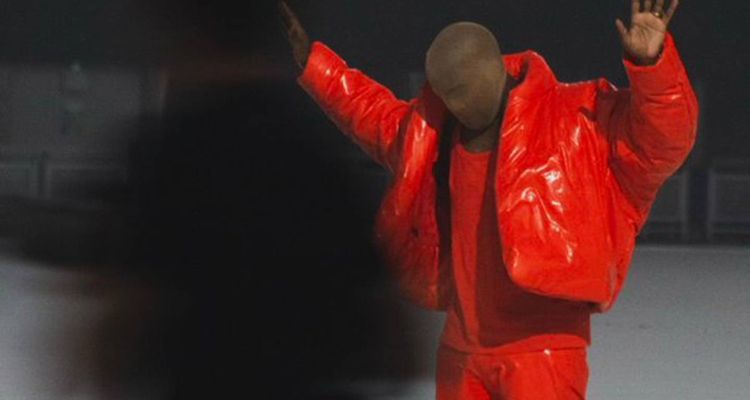 Donda is here – but Kanye West says Universal Music released the album without getting his green light.

West took to Instagram to post a message to fans on August 29. “Universal put my album out without my approval and they blocked Jail 2 from being on the album,” the message reads. The rapper hasn’t elaborated on the statement, but it’s clear he didn’t intend for it to be out yet.

The song “Jail, Pt. 2” that features DaBaby, Francis and the Lights and Marilyn Manson was missing from the release initially, but not for the reasons Kanye West claims.

West released some text messages, claiming DaBaby’s team was holding up the release. “On another note, DaBaby manager isn’t clearing ‘Jail’ so we won’t be able to upload unless we take him off; what’s your thoughts,” reads one text.

Arnold Taylor, founder of South Coast Music Group and the record label for DaBaby spoke up on Instagram to clear the air. He says the texts Kanye West shared about him failing to approve DaBaby’s verse before Donda released are false.

“This is cap, I woke up this morning to this social media bullshit. I never got a call or email from Kanye West, I just received it today and cleared it in two seconds. Why wouldn’t I want a hit song out when #SCMG is all about the growth and culture of hip hop and my artist. To all of the media blogs and outlets don’t believe everything you see in a post,” Taylor continues.

Last year during an appearance on the Joe Rogan podcast, Kanye says he would love to buy Universal.

“I was $53 million in debt four years ago. Now it’s proven that I’m the new Michael Jordan of products. They are using me as this artist who has attracted other artists. Also, I used them. I got famous. I made some money, I got to tour.”

Kanye West’s tenth studio album Donda is now available on streaming services. It has racked up over 100 million streams on Spotify alone, making it the second-biggest album debut of all time.