China Cracks Down on Artists In the Country — ‘Effeminate’ Behavior Barred 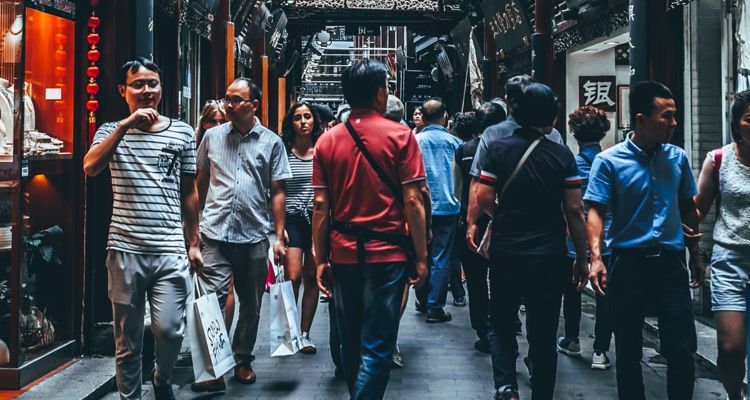 China cracks down on artists in the country, barring broadcasters from engaging with artists with ‘incorrect political opinions’ or those who exhibit ‘effeminate’ behavior.

Regulators in the country are tightening the oversight of several industries in the world’s second-largest economy. Those oversights have brought sweeping changes to industries like technology, education, and culture.

CCP authorities may censor anything they believe violates CCP values. Some recent rules bar children under the age of 18 from playing video games except for three hours a week, between the hours of 8-9 pm – and only on Friday, Saturday, and Sunday.

Broadcasters are also told to avoid performers who “violate public order” or have “lost morality.” Programs about the children of celebrities are also banned from creation in China. Already, the changes are taking effect in the country.

On Saturday, the micro-blogging platform Weibo suspended thousands of accounts for fan clubs and entertainment news. Popular Chinese actress Zhao Wei has also disappeared from streaming platforms without explanation – her name scrubbed from credits of movies and TV programs.

Some of China’s crack down comes after superstars got caught in sexual assault and tax evasion scandals.

Chinese-Canadian singer Kris Wu was accused of engaging in predatory behavior. The accusation comes from a 19-year-old who says she and seven other girls were woo’d to his bed in the promise of stardom. Two of the unnamed girls were minors at the time. Brands like Tencent, Porsche, Kiehl’s, and others distanced themselves after the scandal broke in July.

It’s unclear if the broadcasting guidelines will impact foreign programming in China. Previously, a call for banning South Korean boy bands took place in China – though nothing has come of that so far.