TikTok Overtakes YouTube for Average Watch Time In the US & UK 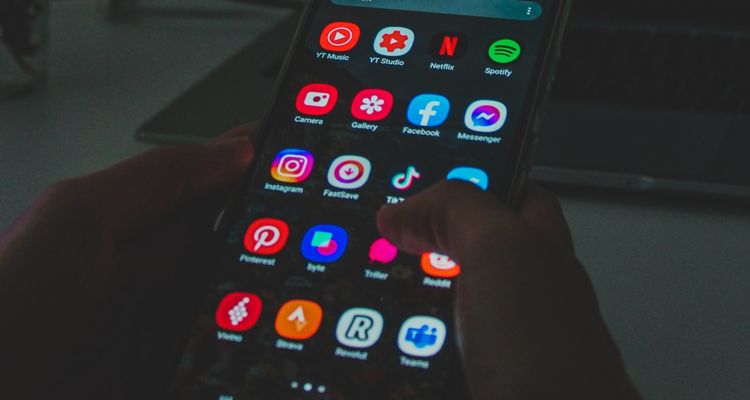 YouTube has an estimated two billion monthly users, while TikTok has around 700 million. The time spent metric is also only available on Android phones, so the metric is skewed without iOS data from US and UK users.

“Now we know that in the US and UK, TikTok has overhauled YouTube and is reeling in Facebook, that’s a huge seal of approval,” MacEwan continues. TikTok has been ranked as the most downloaded app in social, communication, photo, video, and entertainment categories on iOS and Android. It also competes with YouTube for the top spot in consumer spending since 2020 – highlighting how quickly the app has grown.

The App Annie report suggests live streaming apps with tipping mechanisms are fueling the rise of creators. Apps with live streaming accounted for three-quarters of money spent in the top 25 social apps. That includes apps like Twitch, where viewers can tip content creators in bits, a virtual currency with real-world value.

“Live streaming is driving growth in engagement for social apps, which sets them up for consumer spend,” the App Annie report reads. It’s why platforms like Twitter, Snapchat, Facebook, and even Spotify are getting on the livestreaming and short-form video trains.

Snapchat is another winner, with downloads outside the US increasing 30% year-on-year. That’s important for a platform that is now copying TikTok, after its disappearing Stories feature was cloned by Facebook, Twitter, and Instagram.