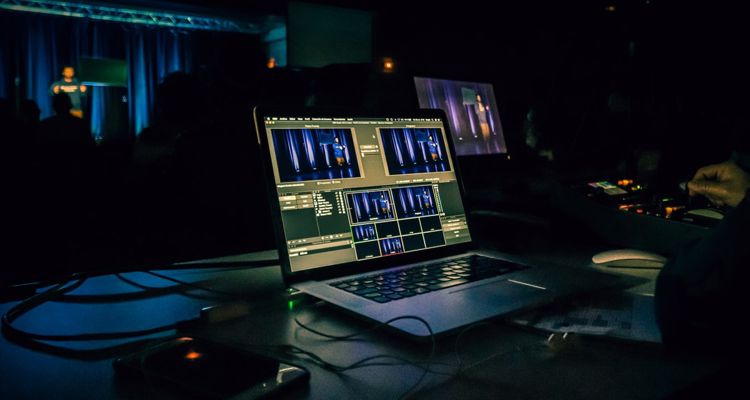 How much do Twitch streamers make? The answer is live streaming is more lucrative than you think.

A new report from a former economist for Spotify has highlighted how Twitch benefits the music industry. The report, titled ‘Twitch’s Rockonomics,’ highlights how the platform differs in paying creators first over other music-streaming platforms.

The report cites several concrete examples of artists earning more on Twitch than from music streaming services. Twitch users spend an average of 15.8 hours per week on the platform, outpacing YouTube, TikTok, and Spotify. Twitch also diversifies an artists’ revenue stream by bringing in money from three sources. Those include creator channel subscriptions, user donations (bits), and ads.

That positions Twitch as a ‘user centric’ platform, rather than a pro-rata distribution platform. Pro-rata is the controversial way most music streaming services divvy up their subscription earnings. To put it bluntly, if you receive 1% of all the streams that month, you receive 1% of all money generated that month. That system isn’t always fair and leads to subscriptions subsidizing artists the subscriber never played.

How much do Twitch streamers make?

“To compare creator earnings on Twitch with that of global streaming, the per-stream rate used in the following model is set at $0.003,” the report establishes. That’s one-third of one cent, or three song streams to equal one penny. Twitch income for streamers hovers around $0.15 cents per hour that one fan spends streaming. That means if 1,000 fans spend four hours watching an artist stream, that artist has made close to $600 that night.

“Established channels that have had more time to generate traction can see revenue per hour north of $0.25, with some scaling up to $0.75 cents per hour watched,” the report states. It also highlights the importance of engaging superfans via platforms like Twitch.

Laura Shigihara, a composer for games like Plants vs. Zombies and World of Warcraft, shared some data in the report. According to Shigihara, she has earned roughly $8,000 a month through her Twitch live streams. That’s more than 10 times the $700 a month she earns from other music streaming platforms.

Another example cited in the report is Matt Heafy of the heavy metal band, Trivium. His personal Twitch channel has garnered 220,000 follows since he started live-streaming on the platform in 2018. The report found that the Trivium frontman’s monthly earnings on Twitch is around $10,000 a month. That’s comparable to the $11,000 a month the entire band makes from music streaming and sales services.