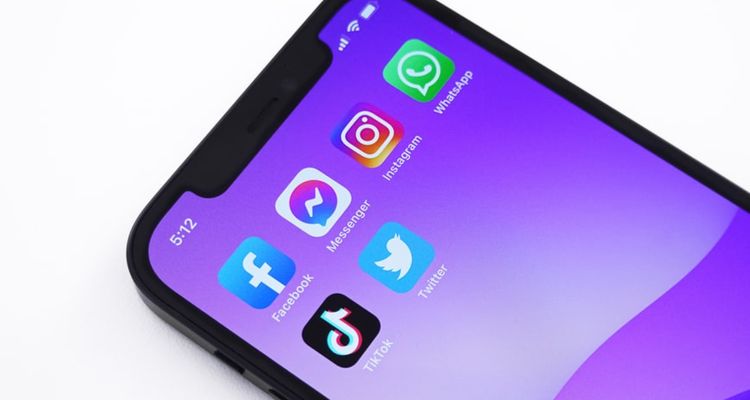 TikTok has hit one billion monthly active users this summer, a 45% jump over last year.

The United States, Europe, Brazil, and Southeast Asia are the biggest markets for the app. TikTok has experienced several user surges in its short lifespan, despite regulatory threat from the United States government. TikTok is still outright banned in India, but the app’s growth continues to surge.

TikTok is owned by Chinese company ByteDance. ByteDance CFO Shou Zi Chew was appointed as the new CEO of TikTok earlier this year, after former Disney exec Kevin Mayer walked out. TikTok has managed to achieve Facebook-levels of growth right out of the gate.

In fact, Facebook reported 2.9 billion monthly active users as of June 2021 – meaning TikTok is catching up quickly. That’s all without the help of Google’s search engine indexing TikTok posts, too. According to a new report from The Information, TikTok and Instagram posts will soon show up in the search engine.

“Google executives have been quietly negotiating with their counterparts at the video apps’ parent companies, ByteDance for TikTok and Facebook for Instagram,” the report states. “The talks show how Google is trying to keep its search engine relevant with more users as it faces new competition and regulatory threats.”

TikTok and Instagram content indexed alongside YouTube videos would do a lot to relieve regulatory pressure for Google. For now, searching anything video-related returns YouTube links in the top spots, which is a bad look for Google in the antitrust department.

The side-effect of indexing TikTok and Instagram posts is that those platforms will have their popularity boosted by people doing general searches. For Google to properly index TikTok videos, a transcript of the video’s content must be provided for its spiders to index the content. (Everything comes back to text and metadata eventually.)