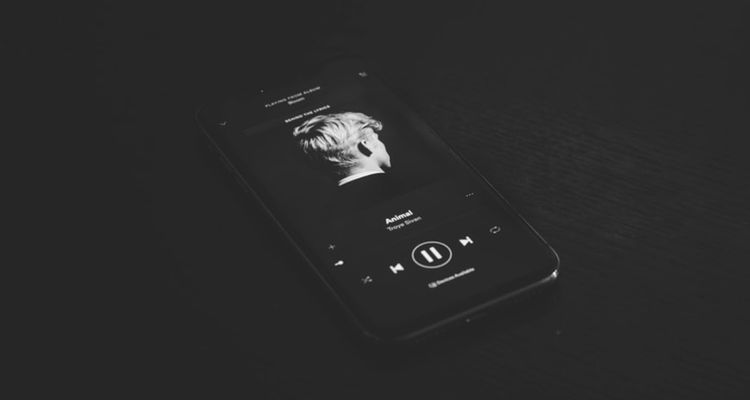 Spotify is cracking down on fake streams with promises to withhold royalties and remove content.

Fake streams are plays of music by bots, hijacked accounts, or other inauthentic listening methods. It’s become such a problem that J Cole rapped about it in the 2018 song, “A Lot.”

“Getting they plays from machines /
I can see behind the smoke and mirrors /
N**gas ain’t really big as they seem.”

Fake streaming has plagued the platform for years, and a quick Google search shows why. Any enterprising artist who wants to boost their numbers on Spotify are offered a myriad of services. “I will help you buy real play from all over the world at an affordable price,” one site reads. Emerging artists might be attracted to these illegitimate offers despite being against Spotify’s terms of service.

That’s because of the way royalties are divided from a massive pool. You earn more royalties the more monthly listeners you have. These fake streams offered by companies are intended to mimic a song or album going viral on Spotify. Once the song is popular enough to get noticed by the algorithms, they’ll pick it up and put it in a playlist – hopefully snowballing its popularity.

Artificial streams from bots and hijacked accounts are fake streams and they hurt the music industry as a whole.

Spotify tracks unusual listening patterns and flags streams that are potentially suspicious. “We have a huge team of engineers and researchers working on detecting, mitigating, and removing artificial streaming activity across Spotify so we can protect artists and their legitimate streams,” says Sarah Childs.

Legitimate streams are exactly what it sounds like – someone clicked on your music in Spotify to listen out of interest. Spotify says its only fair that every artist has a chance to earn income and fake streams take royalties away from hard-working artists on the platform.

“Don’t do artificial streaming, that’s my big message!,” says Dee Childs of Reach Records. “If you have money that you’re able to reinvest into your career, then reinvest it into channels that are going to actually provide a return that is long-term. Advertising, creating visual content, music videos to grow your channels instead of putting all of your budget into something that isn’t going to give you the fanbase that you ultimately need.”

“Anyone who says they get you on any Spotify playlist for a fee is not telling you the truth and is not affiliated with Spotify in any way,” Spofity says. “You can’t buy your way onto any Spotify editorial playlist. The only way to pitch music to our editors for editorial playlist consideration is by submitting your track on Spotify for Artists.”

To combat artificial streaming, Spotify is taking action against fake streams. They remove user-generated playlists that offer paid placement and violate Spotify’s terms of service. Spotify may withhold royalties, correct stream numbers, and chart positions. Your music may even be removed from Spotify.