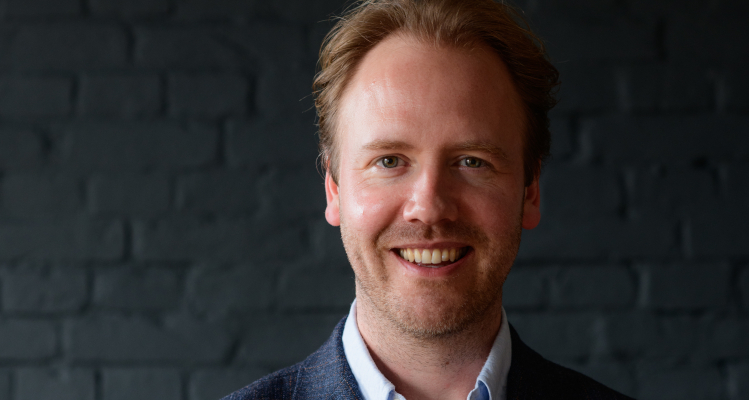 Amsterdam-headquartered distributor FUGA and London-based Beggars Group unveiled their agreement today, via a formal release that was emailed to DMN. Under the newly inked deal, FUGA is set “to service all of Beggars’ global DSP partners with the group’s entire catalogue and new releases across all five labels,” according to the announcement message concerning the companies’ just-finalized arrangement.

And Beggars Group – which turned in an increased operating profit in 2020 despite cutting new releases by 20 percent from 2019 – will enjoy “continued growth of its sector-leading digital business” from the contract, the text continues. Moreover, the involved parties “have already completed the seamless migration of Beggars’ considerable catalogue,” with FUGA’s London division having “doubled in size” during the last year.

“As a result” of this expansion, FUGA has appointed The Orchard and AWAL veteran Liz Northeast to UK general manager. In the role, Northeast “will spearhead FUGA’s London team, overseeing existing UK clients and partner relations, including Beggars Group, as well as handling all new business development for the region,” the 15-year-old distributor indicated.

Addressing the “transformational” pact in a statement, FUGA CEO (and former Sony Music higher-up) Pieter van Rijn said in part: “As one of the most influential label groups in both the UK and global independent music, Beggars Group is an incredibly exciting addition to our international clients, with FUGA now a route to market for a significant portion of the world’s new releases.”

Simon Wheeler, Beggars Group’s director of global commercial strategy, added in a statement of his own: “FUGA’s industry-leading software and an impressive breadth of experience working with the independent music sector makes them an ideal delivery partner for us. Their best-in-class supply chain will allow us to maintain full control over our rights and catalogue while servicing our digital partners around the world and keeping up with the many and varied developments in the modern digital marketplace.”

Downtown Music – which sold off its over 145,000-track catalog in April and made several executive-level changes in August – purchased FUGA back in January of 2020, specifically via AVL Digital Group. Plus, New York City-headquartered Downtown acquired the latter (itself the owner of CD Baby, AdRev, Soundrop, and others) back in late March of 2019.

In September, FUGA said that it had become the first B2B distributor to automate the delivery of spatial-audio songs to Apple Music, and Spotify late last month sold two-thirds of its interest in DistroKid.