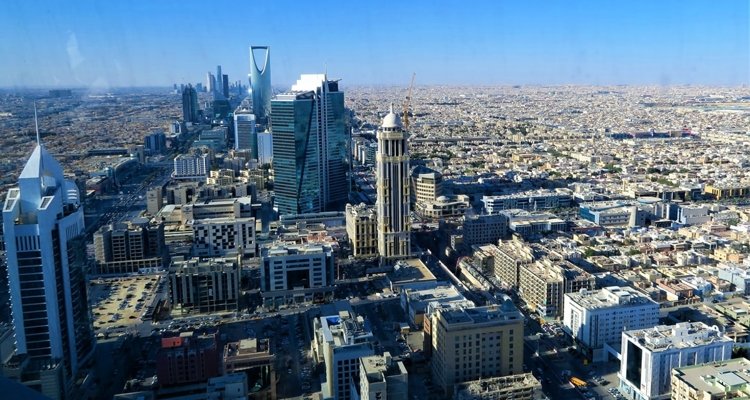 Justin Bieber is facing pressure from the Human Rights Foundation (HRF) to cancel his upcoming concert in Saudi Arabia.

The HRF sent a letter to the Canadian singer, highlighting instances of abuse such as a crackdown on dissidents, women’s rights activists, and the LGBTQ community. Bieber’s latest album, Justice, features support for several social justice movements.

Rapper Nicki Minaj received a similar letter from the HRF and canceled her concert appearance in 2019. Other stars who are slated to appear alongside Justin Bieber in December are Jason Derulo, A$AP Rocky, and David Guetta.

An excerpt from the HRF letter reads: “You and your fellow musical artists have tremendous media influence, which MBS hopes to manipulate and profit from, for his own benefit to the detriment of the Saudi people, who will face restrictions that will not apply to you and other guests of the Formula 1 Grand Prix.”

“Your performance affords the Saudi regime the opportunity to distract the world from the terrible conditions that women and the LGBTQ+ community endure in the Kingdom, the war that Saudi Arabia is furthering in Yemen, and the repressive conditions that Saudis face every day.”

“HRF believes that your participation in an event sponsored by a murderous regime involved in gross human rights violations – especially of women and minorities – sends a message that dicatorships can purchase legitimacy. Furthermore, it would be disastrous for a public figure of your standing who has articulated a commitment to civil rights and social justice.”

You can read the full letter the Human Rights Foundation sent to Nicki Minaj here.

Travis Scott recently dropped a $5.5 million one-off show he was scheduled to perform in Saudi Arabia on November 19. That performance is the second one the rapper has canceled following what happened at Astroworld in Houston.