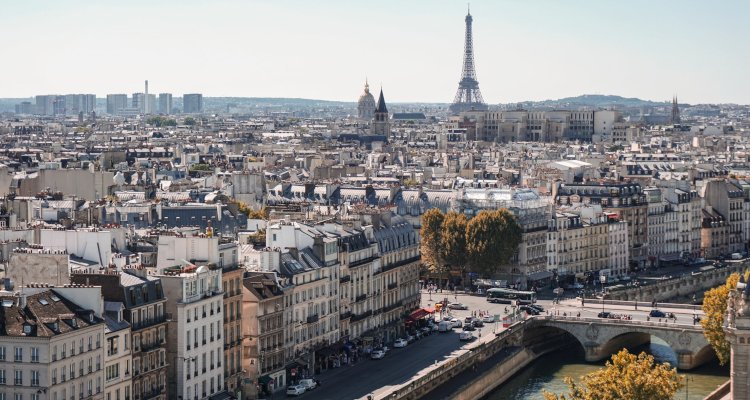 Taking steps towards its broader goal of reimagining “music for the metaverse,” the year-old Stage11 intends to use the newly raised capital “to onboard strategic hires, sign key artist and brand partnerships and build its technology platform.” On the strategic-hire front, Belolo has been “joined by three co-founders,” luxury event agency Profirst execs Jean-Philippe Braud and Gregory Dhonner as well as American Artists Company president Mani Nordine.

In terms of Stage11’s “technology platform” specifics, the company’s team members are “setting out to redefine the interactive music experience by combining gaming, mixed reality, and digital collectibles.

“They will do this by building a new creative canvas for artists, allowing them to invite fans to live, play, and create inside their performances and musical worlds,” Stage11’s release proceeds. “These worlds combine immersive gameplay sequences, lifelike performances, cinematic narratives and exclusive digital collectibles. Fans can not only discover and collect but actually use these interactive NFTs to create and share unique personalized content and even perform with their favorite artists.”

The announcement message doesn’t appear to elaborate upon the initially mentioned partnerships involving a number of high-profile artists, though DJ Martin Garrix said that he’s “working on my first virtual show with Stage11.”

Additional details are forthcoming, however, as “Stage11’s first music experience is set to debut in 2022,” and fans will be able to access Stage11’s digital universe on desktop as well as mobile devices. The startup has likewise inked “a key strategic fashion partnership with the Institut Français de la Mode” (the French Institute of Fashion).

Addressing the unique partnership in a statement, French Institute of Fashion dean Xavier Romatet indicated in part: “Every day, we see that technology is influencing the entire fashion value chain and is having an impact on all processes. The development of metaverses is an additional step that is opening up a new field of expression for brands.

“We have decided to make our fashion design students work in partnership with Stage 11 on virtual accessories, by using their approach of a digital metaverse, which will be presented during the fashion show at Paris Fashion Week next March,” finished Romatet.

Stage11 founder and CEO Jonathan Belolo added in part: “Building immersive music events and experiences is just the first step. We are on a journey together to reimagine the way artists and brands connect, even co-create, with their fans and audiences. We are combining genres, realities and cultures to build something bold, thrilling and timeless — yet accessible and fun.”