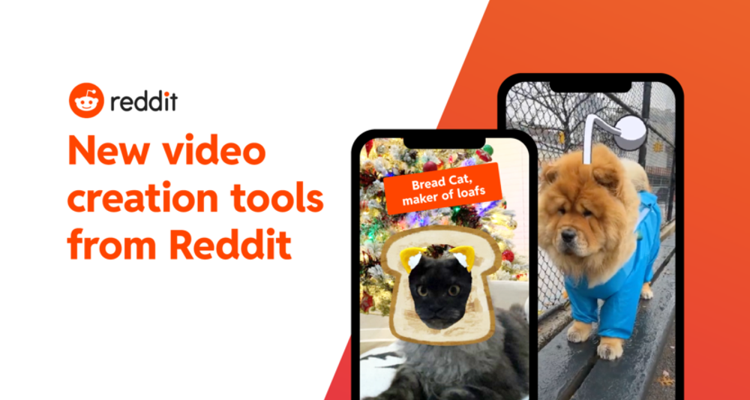 Reddit will shut down Dubsmash after acquiring the short-form video platform in December 2020.

Reddit paid an undisclosed sum for the video platform that functions similarly to TikTok. After February 22, 2022, the app will no longer be available on iOS or Android for new downloads. After that date, the app will stop working.

Reddit is rolling Dubsmash’s video features into its own app. The built-in camera now includes the option to change recording speeds and set a timer. You can now upload clips in landscape, portrait, and adjust and trim multiple clips at once.

Reddit says its making the decision to combine Dubsmash features into the mobile Reddit app because of how popular video content has become. The platform has seen 70% growth in the overall hours watched and a 30% increase in daily active video viewers.

Dubsmash was originally founded in Germany by Jonas Druppel, Roland Grenke, and Daniel Taschik before the company relocated to New York in 2016. Dubsmash’s sizable audience included “25% of all black teens in the United States” according to Reddit. 70% of Dubsmash users are female according to the same data.

At the time of the acquisition, Reddit said Dubsmash would continue to maintain its own platform and brand. But that promise appears to be thrown to the wayside as Dubsmash is shutting down. “The Dubsmash team has been accelerating Reddit’s video feature, so parts of Reddit will feel familiar to Dubsmashers,” the company wrote in a blog post to its users.

Reddit’s video growth is evidence that short-form video is here to stay. But many of these platforms – TikTok, Triller, Reels, Shorts, and now Reddit Video – are not going to stand the test of time. Do you remember MySpace? Friendster? Orkut? Even Twitter’s Vine? All of those social media platforms existed in the late 2000s and now they’re all gone, with Facebook standing in the ashes.