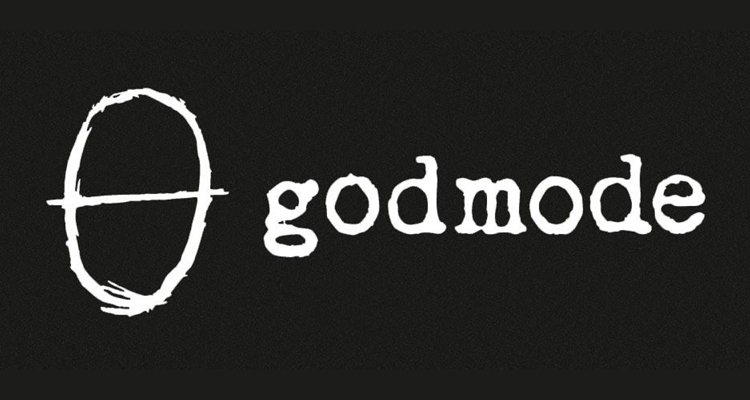 “Songs are the atomic unit of what we do,” says godmode Co-Founder Talya Elitzer. “Just like our artist work, we’re looking forward to surfacing and cultivating the kings of songwriters who change what a song is allowed to do.”

Talya Elitzer and Nick Sylvester founded godmode in 2017 with a new approach to artist development.

The duo are behind breakouts like JPEGMAFIA, Channel Tres, and Yaeji. Their Los Angeles headquarters serves as a secret creative hub for artists and producers like Lil Nas X, James Blake, Take A Daytrip, Omer Fedi, Grimes, SG Lewis, Noname, and more.

Talya Elitzer started her career in the music industry at WME, looking after the touring businesses of Britney Spears, M.I.A., and Grace Jones. She moved into an A&R position at Capitol Records, working on projects for Katy Perry, Beck, and Sky Ferreira before moving full-time to work on godmode. Elitzer leads management and label operations.

Nick Sylvester got his start playing trumpet in wedding bands in Philadelphia. He studied computer music composition at Harvard, wrote for the Colbert Report, and was an original editor of the music website, Pitchfork.

After Sylvester moved to New York, he studied under LCD Soundsystem’s James Murphy and Pink Floyd synth tech Jeff Blenkinsopp. Sylvester works as a producer, songwriter, and A&R in close collaboration with many godmode artists.