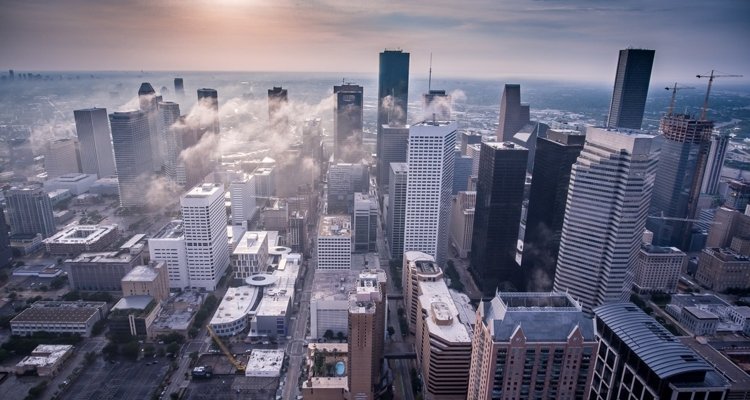 A motion was filed to consolidate more than 275 Astroworld lawsuits ahead of going to trial.

The lawsuits represent more than 1,250 plaintiffs of people who attended the concert – or families of victims. Ten people died in the Astroworld tragedy, caused by a crowd surge and an inadequate response to that danger. A criminal investigation into the tragedy is currently underway, to find out what happened at Astroworld and who is responsible.

Civil litigation began stacking up within days of the tragedy happening. Many of the lawsuits were filed in courts around Harris County, where Houston is located. The lawsuits target Travis Scott, Live Nation, and its ScoreMore subsidiary event organizer.

Other defendants listed in the lawsuits include NRG Park and ASM, event venue and operators. Apple Music and Drake are also named in another lawsuit, for live streaming the concert and Drake for joining Scott on stage while the tragedy was unfolding.

Consolidating the Astroworld lawsuits will make the administration associated with these cases easier to maintain. The motion requesting the consolidation was supported by all the key defendants and lawyers who currently represent more than 2,500 plaintiffs.

“Movants are aware of 275 lawsuits with more than 1,250 plaintiffs that have been filed in each of the 24 different district courts in Harris County,” the legal filing requesting consolidation reads. “Nearly all of the petitions allege injuries and/or deaths as a result of an incident during a live performance by musician Travis Scott at the Astroworld festival.”

“The lawsuits involve common procedural questions and legal issues. Upon information and belief, including conversations with plaintiffs’ counsel, movants expect that the filing of new lawsuits will continue. Transfer of all of these lawsuits to a single pretrial judge for consolidated and coordinated pretrial proceedings will eliminate duplicative discovery, conserve resources of the judiciary, avoid conflicting legal rulings and scheduling, and otherwise promote the just and efficient conduct of all actions.”

Lawsuits are continuing to pile up even as this motion to consolidate was filed last week. Connecting the Astroworld lawsuits makes it easier for a court settlement to be reached.