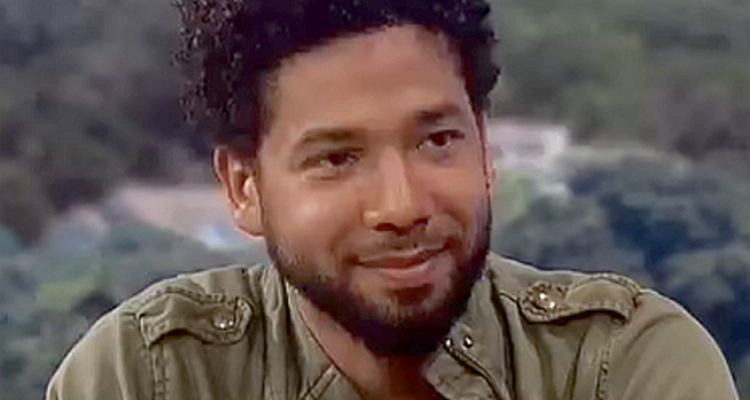 Former ‘Empire’ actor Jussie Smollett was convicted on five charges of disorderly conduct. The actor staged a fake hate crime in Chicago over three years ago, then lied to police about it.

The jury found the 39-year-old actor guilty of five counts – one for each separate time he was charged for lying to police after the alleged hate crime. Smollett was acquitted on one additional account of lying to a detective a few weeks after the incident happened. The charge is a felony that carries a prison sentence of up to three years in prison.

Experts believe Smollett will likely be placed on probation and will be ordered to perform community service. Smollett lost his role on the ‘Empire’ TV show in the immediate aftermath of the alleged hate crime. It took the jury around nine hours to deliberate on the case after a one-week trial.

Two brothers testified that Smollett hired them to fake the attack in downtown Chicago in January 2019.

They said Smollett was the brains behind the attack, telling them to place a noose around his neck. He instructed the brothers to beat him in view of a surveillance camera and that he wanted a video of the attack made public on social media. Smollett countered that he was the victim of a real hate crime, no hoax involved. He said the brothers were liars, and the $3,500 check was for workouts and meals.

Prosecutors said there was overwhelming evidence that Smollett staged the attack and then lied to police to gain publicity. Special prosecutor Dan Webb told the jury that the Chicago Police Department spent an enormous sum investigating what they now believe to be a fake crime.

“Besides being against the law, it is just plain wrong to outright denigrate something as serious as a real hate crime and then make sure it involved words and symbols that have such historical significance in our country,” Webb told the jurors. He also accused Smollett of lying to jurors, saying surveillance footage from the night contradicts Smollet’s own testimony.