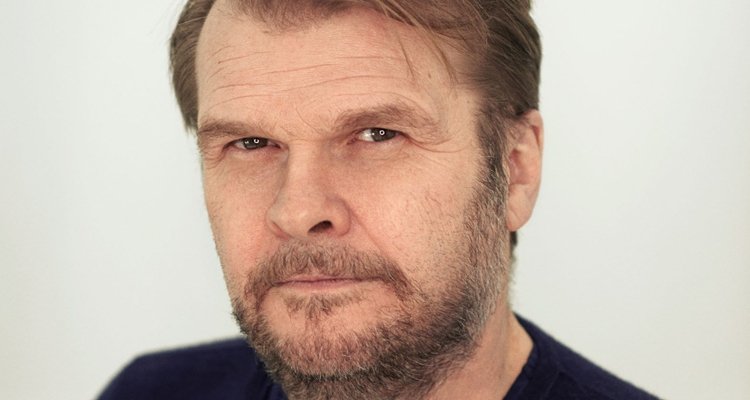 The Queen of England has honored Sony Music Chairman Rob Stringer with a CBE ranking.

The Commander of the Order of the British Empire (CBE) ranking was awarded for Stringer’s service to the music industry and his philanthropic endeavors. The award is handed out each year on New Year’s Day and is among the highest titles that can be bestowed upon British citizens.

“Rob Stringer is recognized for an exceptional and sustained contribution to the British music business as well as charity causes and tackling discrimination,” the UK government’s announcement reads.

“A transformational figure in the British music business for over four decades, having worked his way through the ranks at Sony, he has nurtured exceptional talent, consistently championed British artists and the British creative industries across the globe, and worked tirelessly to support artists from diverse backgrounds.”

His recent initiative to tackle racism and social injustice with a $100m Sony Music fund, which has directly benefitted UK charities working to foster equal rights and help address structural inequality, is recognized as an industry leading model.”

Other musicians and artists to have received honors from the Queen include Paul McCartney, Elton John, and Lucian Grange – chairman of Universal Music Group. This year, Melanie Brown of the Spice Girls was awarded an MBE (Member of the Order of the British Empire). Songwriter Bernie Taupin also joined Stringer in being honored with a CBE.

Rob Stringer oversees Sony Music Publishing and its roster of artists (Ed Sheeran, Olivia Rodrigo, Marvin Gaye) and Sony Music, the parent company to labels like Epic, RCA, Sony Music Latin, and Columbia. Sony is the second-largest recorded music company in the world, and Stringer took his position as chairman in 2016.

Following the calls for social justice reform in 2020 after the death of George Floyd, Stringer established a $100 million Social Justice Fund. The fund is supported by Sony Corp. and aims to aid in anti-racist initiatives across the globe.

Aside from the CBE honors from the Queen, Stringer will also be honored at Clive Davis’ Pre-Grammy Gala. He’s slated to receive the 2022 Grammy Salute to Industry Icons awards on January 30, 2022.

Rob Stringer was born and raised in the United Kingdom, in Aylesbury, northwest of London. He graduated from Goldsmiths College, University of London, in 1984 and was awarded an honorary fellowship from the school in 2010.