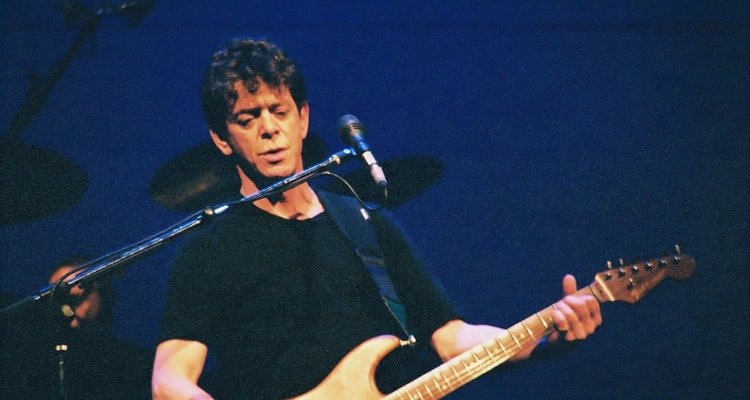 The album was titled “I’m So Free: The 1971 RCA Demos” and was released by RCA/Sony Music on iTunes in Europe. It was not available in the United States and just a few days later, the entire collection was pulled. The Lou Reed album was part of a copyright dump on RCA’s part to keep the copyright in their hands.

In the European Union, sound recordings are protected for 50 years after they are recorded. That can be extended to 70 years as long as those copyrights are “lawfully communicated to the public.” For these Lou Reed demos, that meant releasing them to the public no matter how briefly. Here’s a peek at the full tracklist from the Lou Reed album.

Of course, copyright dumps have become commonplace among aging rockers over the last few years.

Bob Dylan, Pink Floyd, the Beatles, and many other artists have taken advantage of copyright-extending collections released only briefly. The Beatles‘ iTunes-only ‘Bootleg Recordings 1963’ is a good example of this. Bob Dylan literally released a collection titled ‘Copyright Collections’ to preserve his copyright for those recordings.

Most recordings like these demos are of sub-par quality and may only be interesting to hardcore fans. But they’re an interesting peek at the work that goes into making music, even behind the scenes. The Lou Reed album was only up for three days before RCA/Sony Music withdrew it.