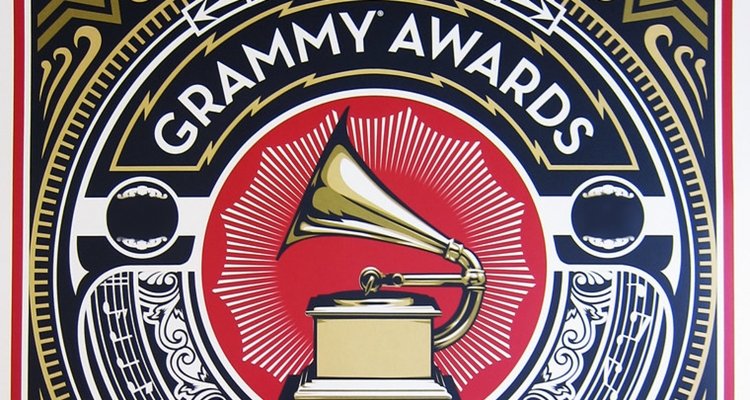 The Recording Academy has officially postponed the Grammys. Here’s the official statement.

“After careful consideration and analysis with city and state officials, health and safety experts, the artist community and our many partners, the Recording Academy and CBS have postponed the 64th Annual GRAMMY Awards® Show,” the statement begins.

“The health and safety of those in our music community, the live audience, and the hundreds of people who work tirelessly to produce our show remains our top priority.  Given the uncertainty surrounding the Omicron variant, holding the show on January 31 simply contains too many risks.  We look forward to celebrating Music’s Biggest Night on a future date, which will be announced soon.”

According to a new report from The Wall Street Journal, The Grammy Awards organizers are considering postponing the January 31 event due to the spread of the Omicron variant. Citing a person familiar with the matter, the report states the Recording Academy hasn’t decided on a postponement as of Monday morning (January 3). It would be the second year the “biggest night in music” is postponed due to COVID-19.

The 2021 Grammys aired in mid-March, which may happen again if the 2022 Grammys are postponed.

The awards show has also adopted a new venue for the slimmed-down audience tickets, moving from the Crypto.com Arena to the Los Angeles Convention Center. If the Grammy Awards is postponed, it would also likely affect the MusiCares gala and the Clive Davis/Recording Academy’s Pre-Grammy Gala – both teaser events before the main show.

The potential postponement of the Grammys highlights that entertainment isn’t getting the roaring return most expected in 2022. Many Broadway show dates and New Year’s Eve events were also canceled or postponed due to the spread of Omicron. “But some major acts that were contemplating tour dates for this year are now looking to 2023,” the Wall Street Journal reports, citing executives familiar with the matter.

Last month, the Academy of Motion Picture Arts and Sciences, which holds the Oscars, announced its annual Governors Awards gala would be postponed from January 15. No future date for the gala has been specified for the evening slated to honor Samuel L. Jackson, Danny Glover, Elaine May, and Liv Ullman.

“We are taking this action due to the recent spike in COVID cases and out of an abundance of caution to ensure the health and safety of the honorees, patrons, and staff,” the organization said in its statement. The Recording Academy may be facing a similar decision with the Grammys as cases continue to spike in California.

The California Department of Public Health reported more than 230,000 new cases of COVID-19 on Tuesday.

That’s more than twice as many new cases as had been reported in a single day before. The 7-day average of new daily cases has reached a new high of 45,466 – which nearly doubles past data. Officials are expecting that average to rise about 50,000 as new data comes in. “We believe that the height of this surge is upon us,” Grant Colfax, San Francisco’s Health Director, said during a virtual press conference.