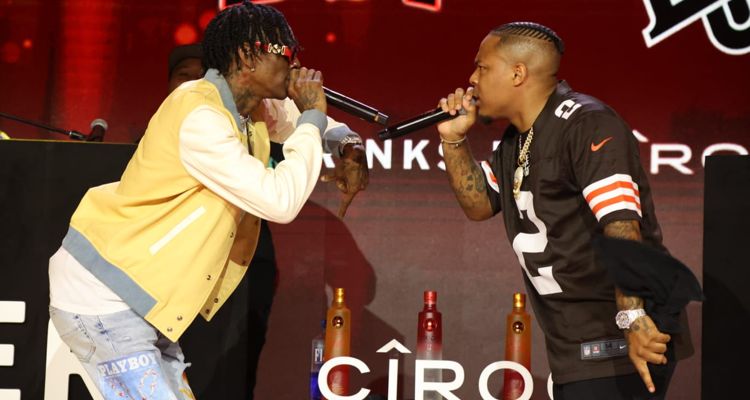 The next Verzuz battle will feature Anthony Hamilton and Musiq Soulchild. But fans were shocked when the event asked fans to sign up for the TrillerVerzPass subscription for $2.99 a month or $29.99 a year. “This Verzuz will not be on IG. What it on VerzuzTV.com with the TrillerVerzPass,” the caption on Instagram read.

It seems fans balked at paying for previously free rap battles, no matter how high the production quality. Several complained about Triller attempting to monetize what was previously offered for free. “The evolution of Verzuz is quite literally a crash course on how capitalism slowly sucks the soul out of everything,” one fan responded on Twitter. Thousands of similar comments littered the original announcement.

Swizz Beatz took to Instagram yesterday to clarify the situation. “See y’all rite here tonight on insta @verzuztv. Who y’all rocking with Anthony Hamilton or Musiq Soulchild,” Swizz writes in the update. “You can also watch in HD on VerzuzTV.com. I was out the country don’t ask me who did it; it’s fixed bless up, love y’all,” the rapper continued.

Triller acquired Verzuz in 2021, just a year after it was created as a virtual live performance venue. Verzuz battle participants have seen increases in the album sales and streams of their music, with the Verzuz battles themselves drawing more than 5 billion impressions on Instagram. Some of the legendary talents that have taken part in the social media battles include John Legend, Gladys Knight, Ludacris, DMX, Alicia Keys, Patti LaBelle, Nelly, Soulja Boy, DaBaby, and more.