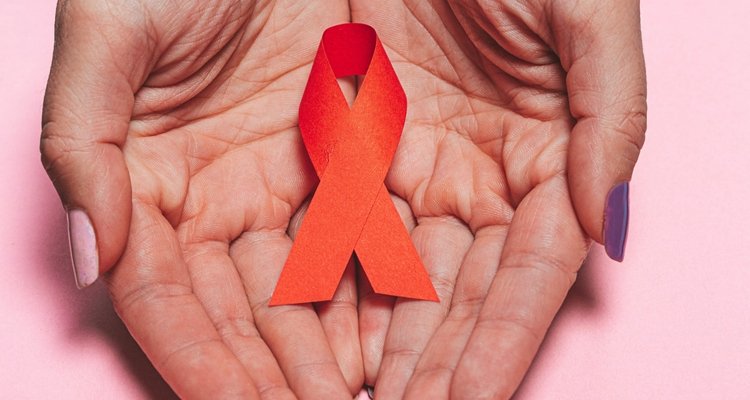 DaBaby hasn’t donated a dime to any of the three HIV/AIDS organizations he met with in August.

The rapper met with controversy back in July 25 after remarks he made during his set at Miami’s Rolling Loud Festival. “If you didn’t show up today with HIV/AIDS, or any of them deadly STDs that’ll make you die in two to three weeks, then put your cellphone lighter up,” DaBaby says to hype up the crowd.

Following a huge backlash to those comments online, DaBaby went on an apology tour. He issued some half-hearted and now-deleted apologies on social media. He also met with a handful of AIDS awareness organizations to educate himself after Sir Elton John and others derided his homophobic rant. But three of those organizations the rapper met with say he has ghosted them.

Pavni Guharoy, a communications consultant for the Black AIDS Institute, says DaBaby hasn’t contacted them since that day in August.

“Since then, we have not received any outreach, partnership, or funding from DaBaby,” Guharoy confirms to The Daily Beast. “The onus is now on him, if he chooses to, to convert his misinformation into allyship by supporting the work of the Black AIDS Institute and other people of color-led HIV organizations.”

DaBaby was dropped from several festivals over the summer for his comments, including Austin City Limits and Lollapalooza. DaBaby finally issued a formal apology on August 2, after being dropped from his clothing collaboration with BoohooMAN. On August 31, nine organizations confirmed the rapper had met with them to educate himself.

DaBaby is working with Rolling Loud again, going on a multi-city tour called Live Show Killa. “Rolling Loud supports second chances and we believe DaBaby has grown and learned from his experience,” the company said about the tour.

Meanwhile, The Normal Anomaly Initiative says “though we felt the conversation was extremely powerful a couple of months ago, we haven’t heard anything back as an organization since our conversation,” says Ian L. Haddock, Founder. Haddock also mentions that Lil Nas X helped raise thousands of dollars for the group through his Industry Baby campaign.