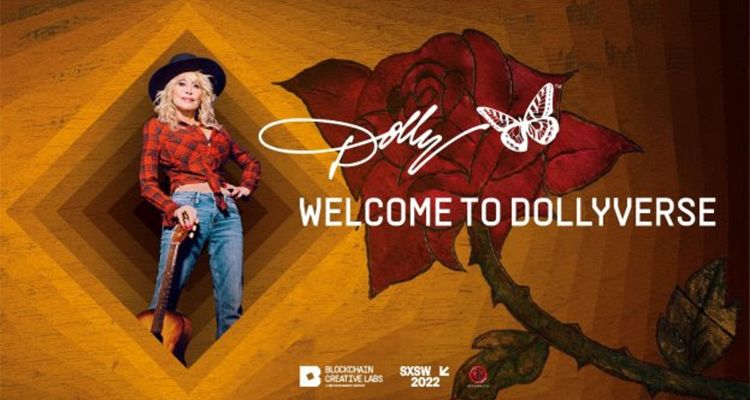 Dolly Parton will attend her first-ever South by Southwest (SXSW) with a live performance.

Following the conversation, Parton will give a live performance featuring songs from Run, Rose, Run at SXSW.

“Dolly Parton’s participation in SXSW 2022 fulfills one of our longtime goals and we’re absolutely ecstatic to have her involved in this year’s event in such a unique way,” says Hugh Forrest, Chief Programming Officer for SXSW.

“Beyond her legendary status in the music industry, Dolly embodies the SXSW spirit as she extends her unique brand of creativity across many verticals. Most importantly, Dolly serves as an inspirational and unifying role model for millions of fans – spanning different ages, occupations, and viewpoints from all over the world.”

Dolly Parton’s performance at SXSW is open to badge holders only and available on a first-come, first-serve basis.

The entire event will be live streamed for free on Dollyverse by Eluvio. In addition to the live stream of the performance, several exclusive Dolly Parton NFT collectibles will be made available. That includes limited-edition NFTs of the Run, Rose, Run music album and a limited series of Dolly-inspired artwork.

In-person attendees at Dolly’s performance will be able to claim a free NFT. Fans who stream the event live will be able to receive tokens authenticating their participation in the event. Dates for the Dollyverse limited-run NFT drops will be announced in the coming days.

“There’s almost nothing more important to me than connecting with my fans,” says Parton. “And I’m almost always up for trying something new and different. I’d say releasing NFTs at my first ever appearance at SXSW, with James Patterson by my side, definitely counts as new and different.”

South by Southwest is taking place this year from March 11 through March 20 in Austin, TX. The event returns in person for the first time since it was canceled due to the pandemic.